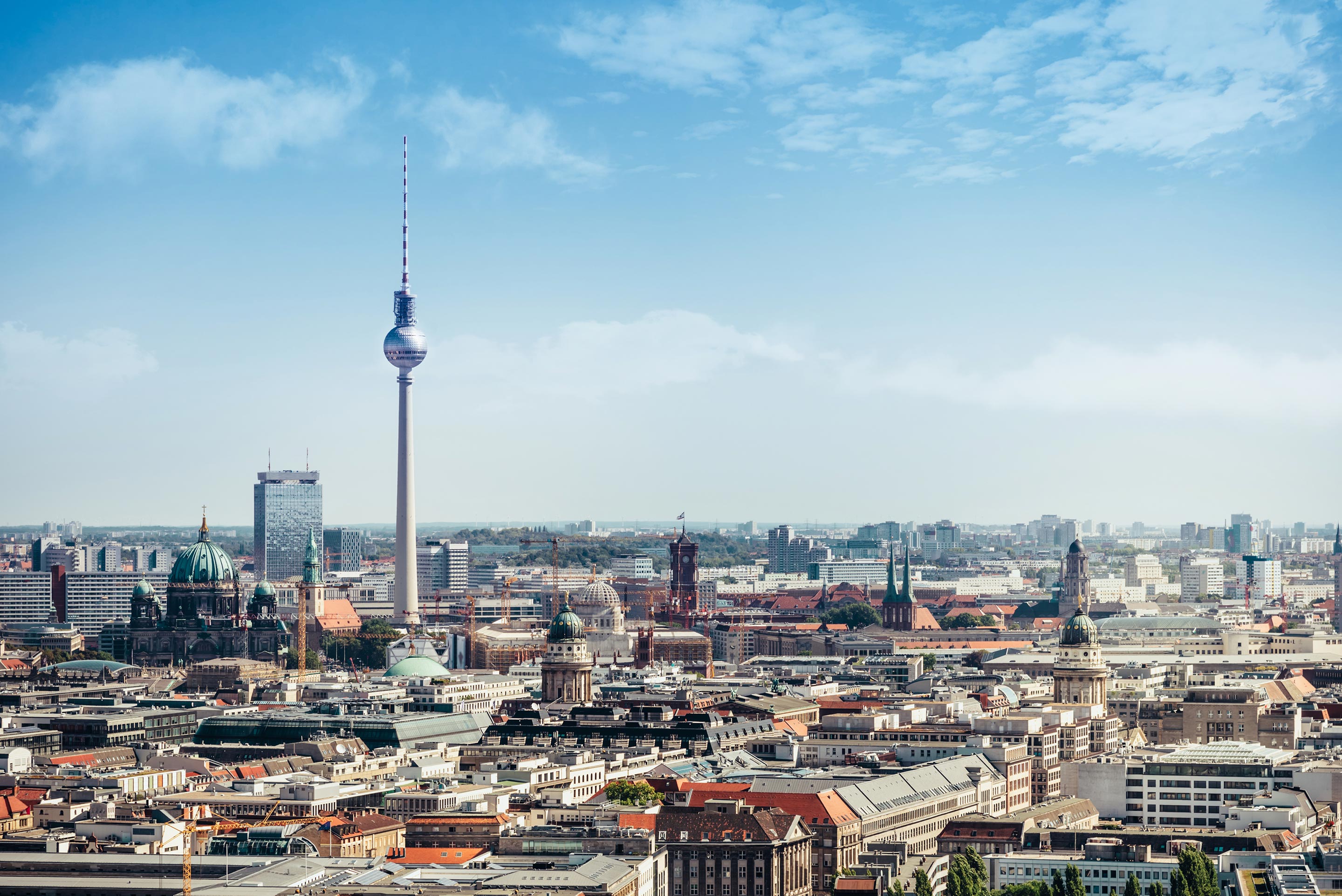 In the Corona Crisis year 2020, the German economy fell into a deep recession after a 10-year growth phase. Gross domestic product (GDP) declined by 4,8 % year-on-year in price-adjusted terms as a result of the impact of the measures to slow the spread of the coronavirus (SARSCoV- 2). The economic slump was most pronounced in the second quarter of 2020. Here, GDP was 10,1 % below the economic output of the first quarter of 2020 and 11,7 % lower than in the same quarter of the previous year. This marked the sharpest quarterly decline since quarterly GDP calculations for Germany began in 1970. On a full-year basis, however, the decline was somewhat less severe than during the financial and economic crisis of 2008/2009: in 2009, the decline in GDP was 5,7 %. In 2021, GDP in Germany is expected to increase by 3,2 % compared to the previous year, according to the DIW forecast. Forecast for 2022 is an economic growth of 4,3 %.

The developments and trends of the Real Estate submarkets in Germany can be found here: