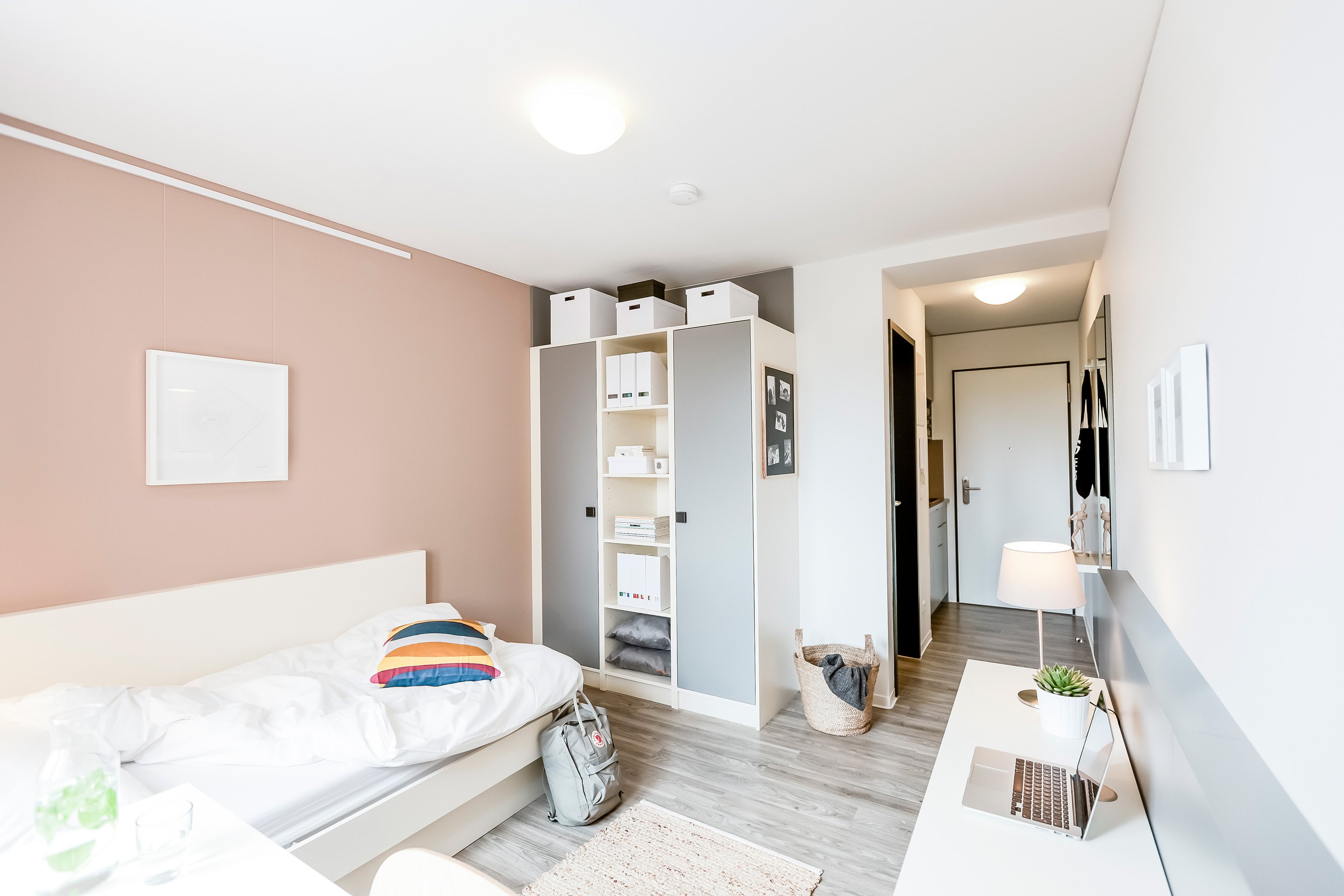 As of the winter semester 2020/2021, around 2,94 million students were enrolled at German universities and higher education institutions. The record figure of the previous year (2,89 million students) was thus slightly increased once again. Overall, student numbers have increased steadily over the past 14 years. The forecast of declining student numbers in the future has thus once again not been fulfilled. Nevertheless, no further significant growth is expected in the coming years. On the one hand, this is because the growth rates have been only marginal for several years. On the other hand, since the number of first-year students already stagnated in the years 2012 to 2020. In the winter semester 2020/2021, a significant decline of around 20.000 students (around 4 % fewer) was recorded for the first time – in particular due to travel restrictions in the framework of the containment of the coronavirus (SARS-CoV-2). This decline was exclusively due to foreign first-year students, whose number fell by around 21 % to around 99.000. The number of German first-year students, on the other hand, rose by 2 % year-on-year to around 389.000.

According to the study “Studentisches Wohnen Deutschland – Dezember 2019 (Student Housing Germany – December 2019)” by Savills, the supply rate in the top 30 cities was 11,9 % in 2019. After completion of the new buildings in the pipeline and under the assumption of a constant number of students, it would prospectively rise to 14 % according to the forecast at the time.

More than two thirds of the existing and planned beds are offered for all-in rents of at least 450 euros per month. On average, about one third of all students in the top 30 cities probably have the financial means to pay these rents. The calculated supply rate through public and private halls of residence has thus remained constant at a low level of only 11 % in recent years.

Due to the sharp rise in flat rents, student demand increasingly focused on student housing. As a result, this asset class also became significantly more attractive for investors. However, the growth that could be observed in the past years, especially in the transaction area, was slowed down in 2020 – at least in the short term. Last year, student residences and micro flats with a volume of around EUR 640 million were traded on the German investment market. Compared to 2019, this was a decrease of about 35 %. In addition to the pandemic-induced wait-and-see attitude of investors and the reduced activities of project developers, this was also due to the still comparatively scarce product offering as a result of the small number of existing properties to be sold. Many Real Estates of the still quite young asset class that have been traded in the past are in fund structures that do not currently provide for the sale of their properties and are therefore not available to the investment market. The prime yield for student residences and micro-apartments was stable at 3,3 % throughout 2020.