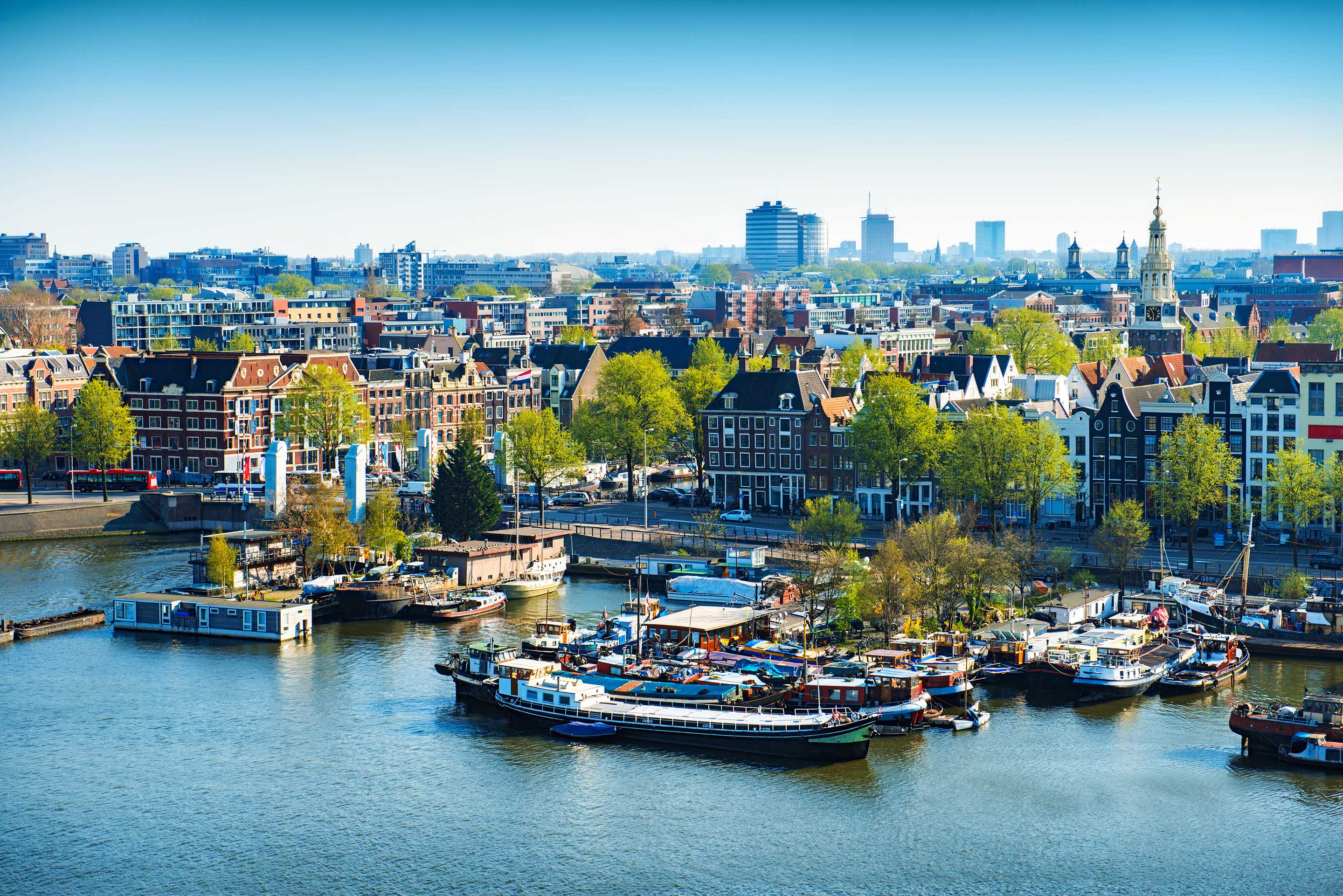 Economic development in the Netherlands continued to be positive in 2019. Although real GDP growth was weaker than in the previous year at 1,7 % (2018: +2,7 %), it was still above the EU-wide average of 1,5 %. The main reason for the lower growth is the weakening global economy. Rising consumer spending and corporate investment, on the other hand, are gaining in importance for the economic development of the Netherlands. The labor market benefited from the general economic conditions. The number of people in employment increased by 1,8 % to around 9,54 million, and the unemployment rate decreased slightly to an annual average of 3,7 % (2018: 3,8 %).

Service companies in particular created additional jobs, which tends to have a positive impact on the demand for office space. However, companies are encountering an increasingly scarce supply of space in the Netherlands. This applies particularly to modern high-quality spaces in the Randstad conurbation and increasingly also to other cities, such as Arnhem, Breda and Nijmegen. Companies therefore increasingly have to make compromises in their choice of location and Real Estate. In the course of this, demand in the popular cities of Amsterdam and Rotterdam stagnated or declined, while cities such as Amersfoort, The Hague and Eindhoven set new records for take-up.

The highest rents in the country are in the capital Amsterdam. In 2019, the prime rent there was around 500 euros/square metre/year in the Centrum submarket and in the southern Zuidas office location, where many international companies are based. On the investment market, the transaction volume for office properties decreased from around EUR 5 billion to around EUR 4,5 billion in 2019 due to a lack of attractive investment properties. Around 90 % of the investments were concentrated in the Randstad. The weighted net initial yield fell by 30 basis points to 3 % within the year.