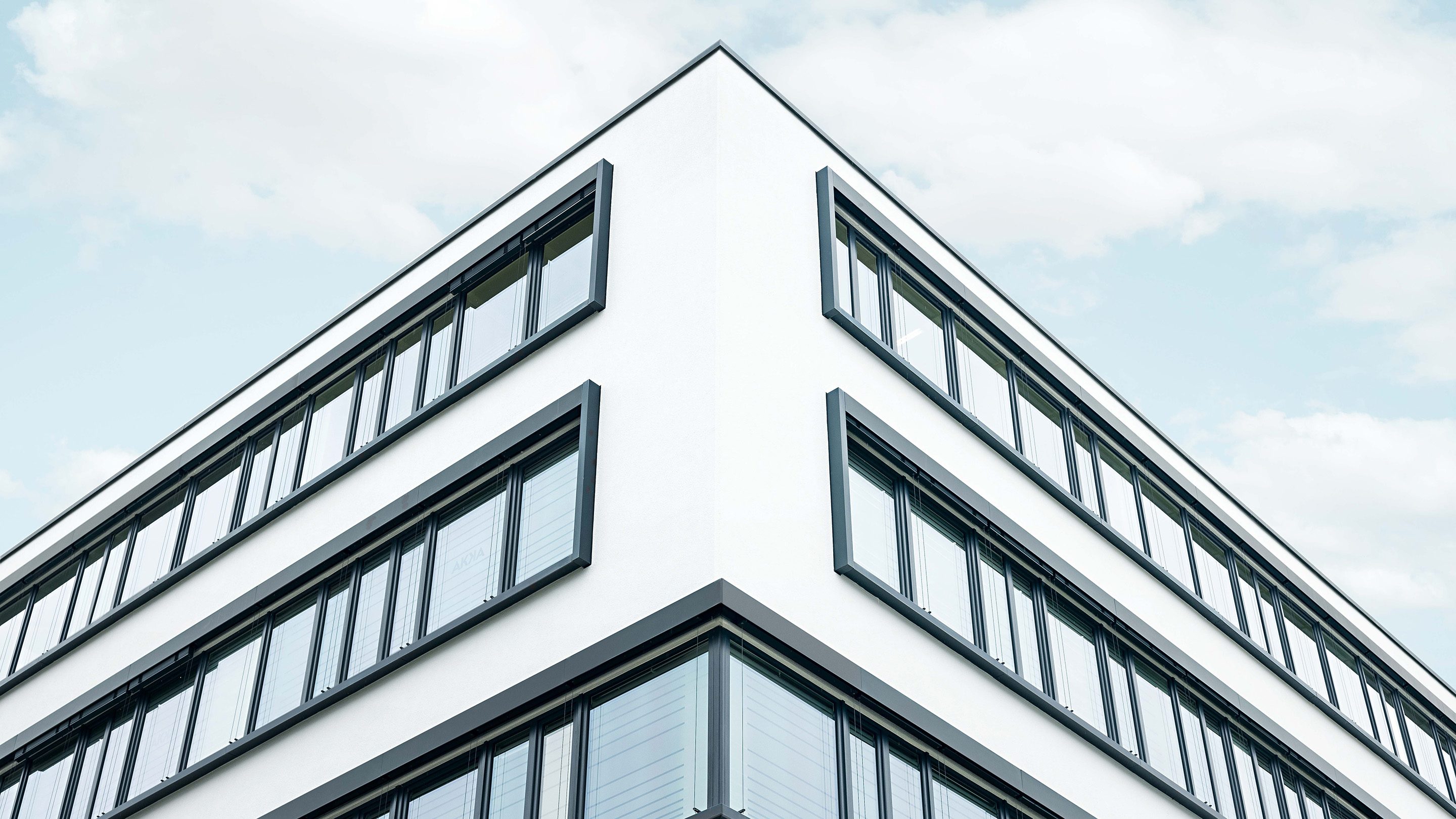 The fund object was built in 2010 and is “rectangular-horseshoe-shaped”. The property consists of a five-storey central wing and two five-storey side wings leading off from it, each of which encloses a half-open courtyard area with outdoor parking spaces. The middle and side wings each have their own access. Due to its construction and design, the building allows for flexible use with numerous possibilities for dividing the space. Due to separate access controls for each floor, the floors can also be let individually in the context of a new tenancy.

The object is located around 6 km north of Munich city centre in the Milbertshofen-Am Hart district. The surrounding area is characterised by heterogeneous commercial use. There are several four- to five-storey office buildings and warehouses, and a few small businesses and car dealerships have settled here. To the east and north of the commercial area are the sites of the BMW Group’s Research and Innovation Centre (FIZ) and IT Centre. The property is very well connected to public transport – the underground stop “Frankfurter Ring” is only about 300 m away. The city centre can be reached in 20 minutes via the Frankfurter Ring – a main traffic artery in Munich – and Schleißheimer Straße. The supraregional connection is guaranteed by the short distance to the motorway 9. 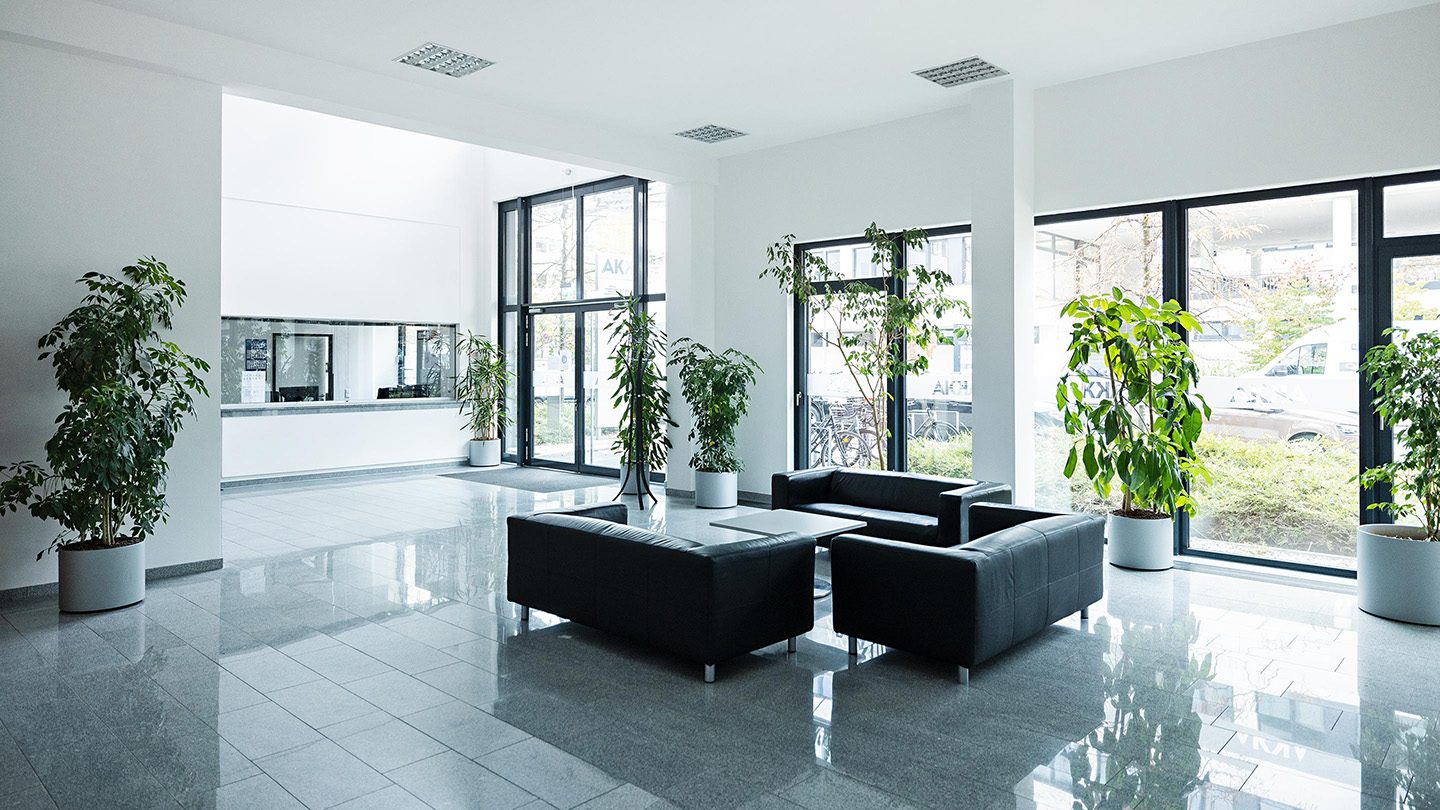 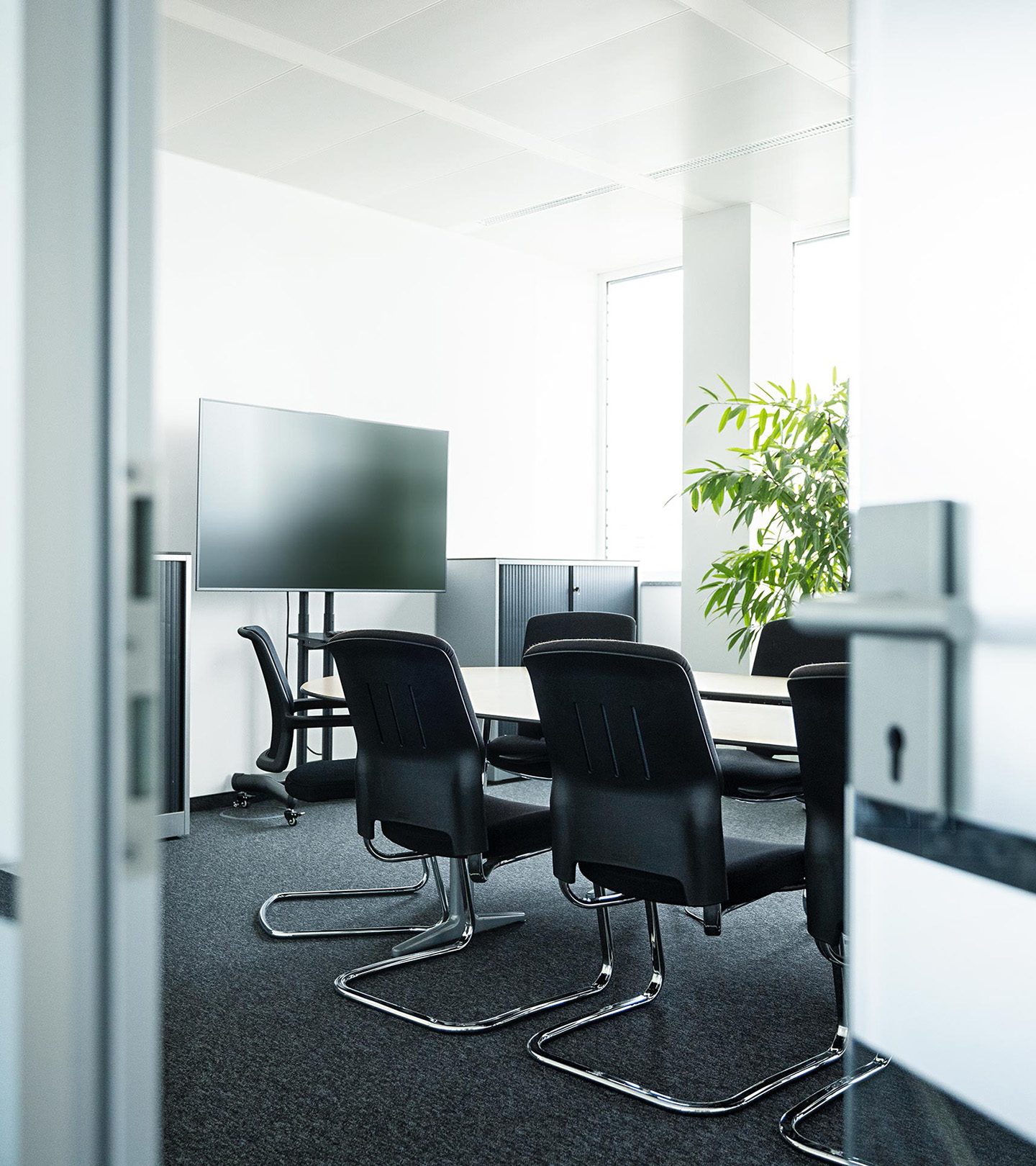 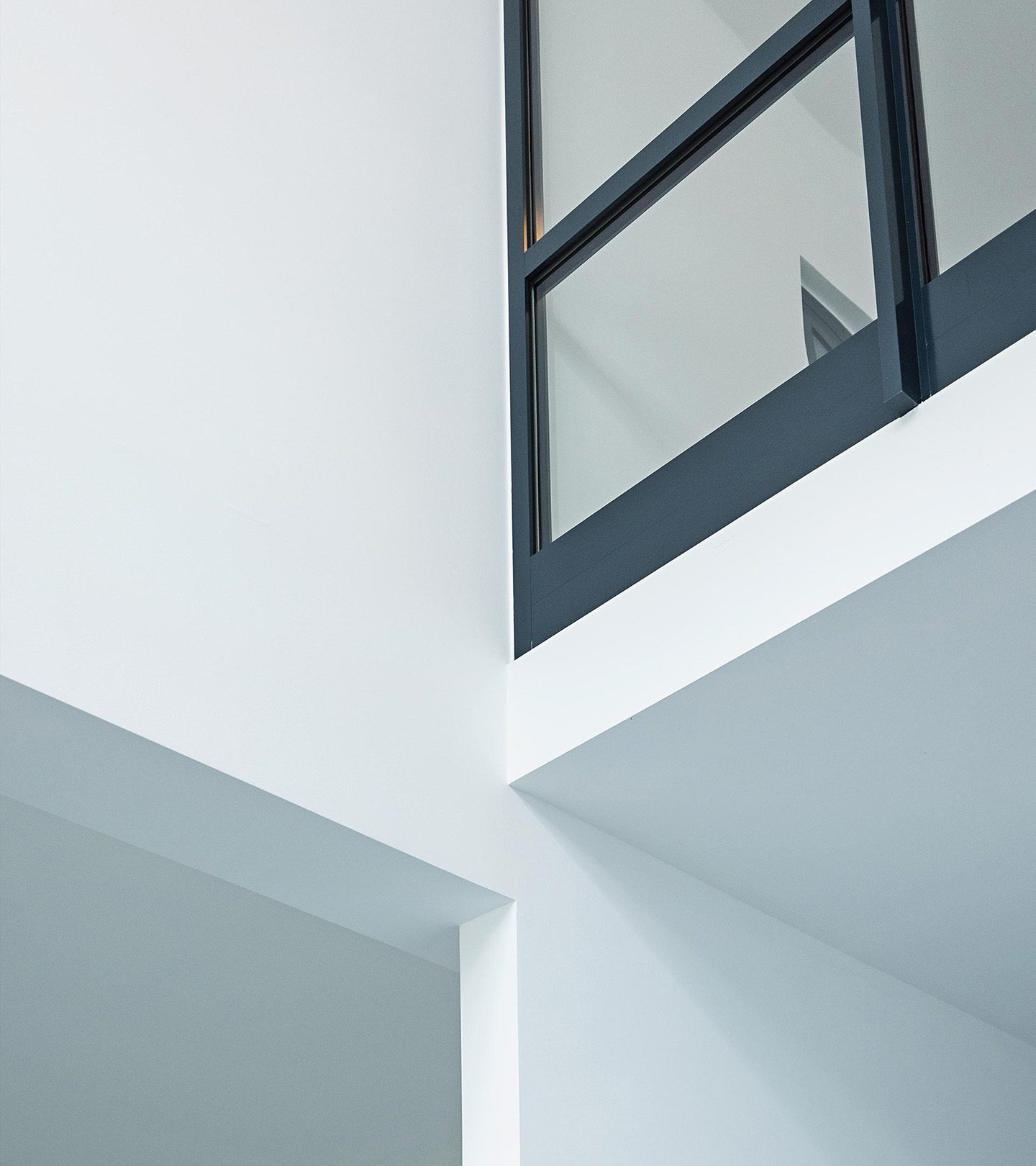 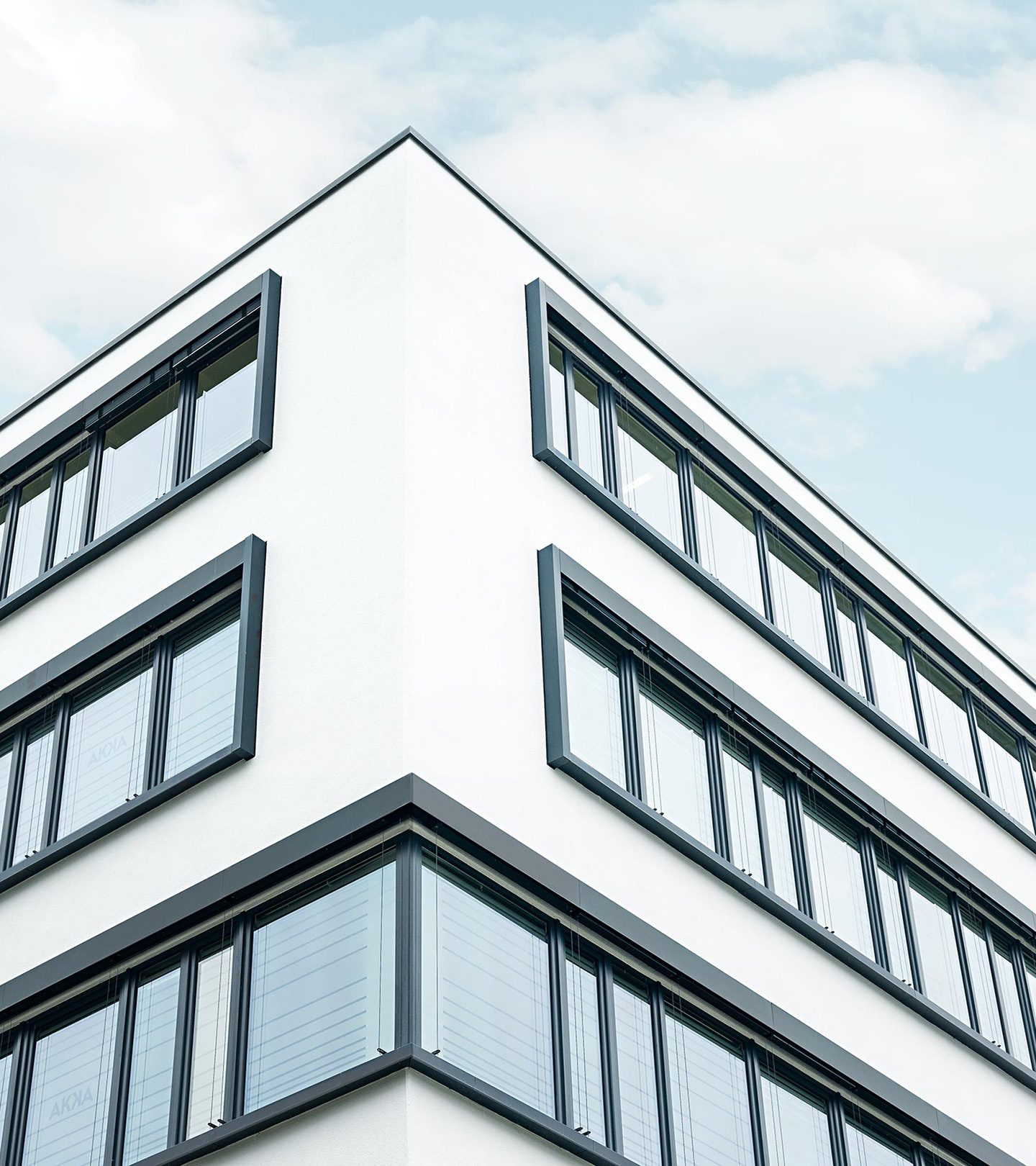 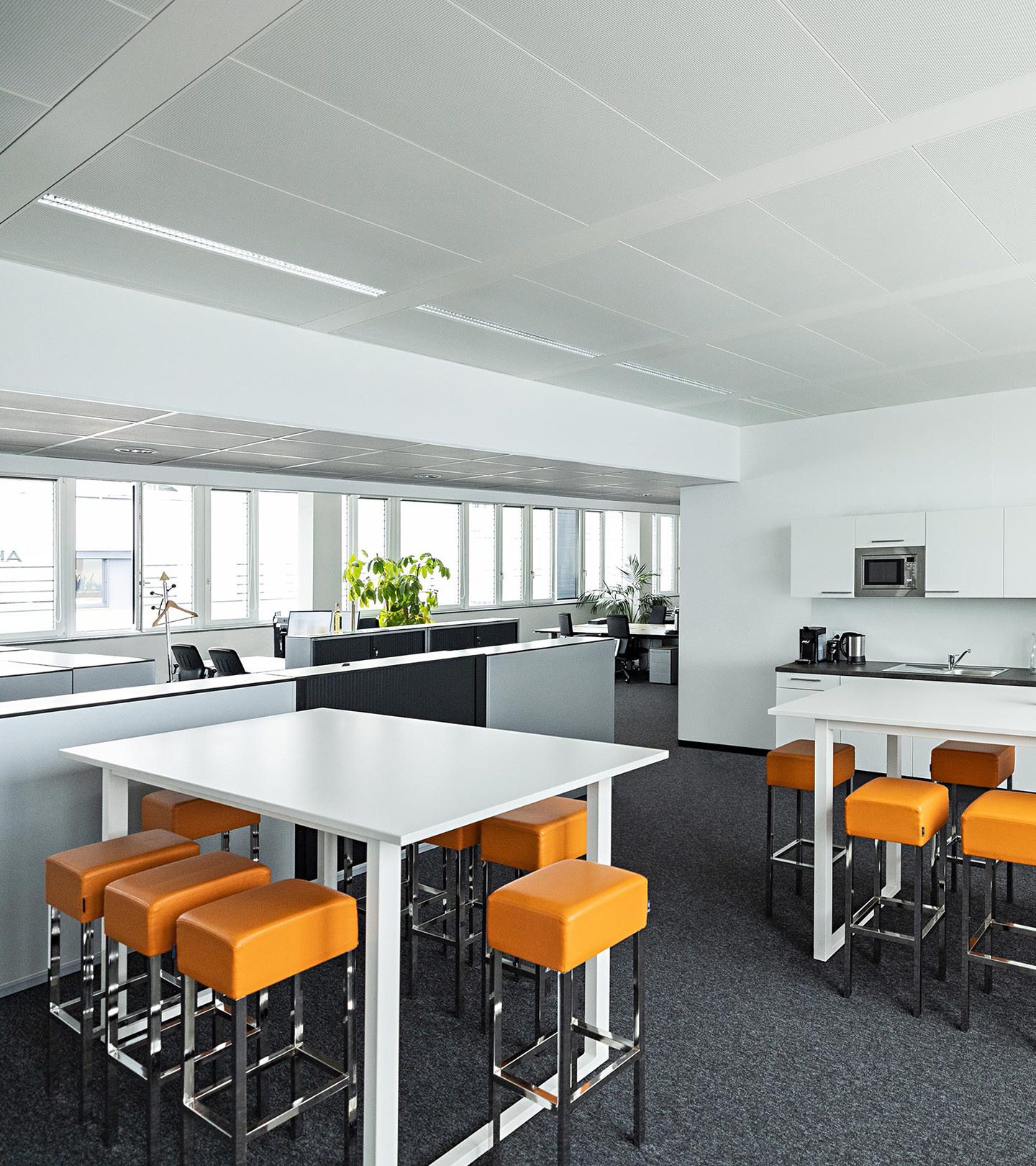 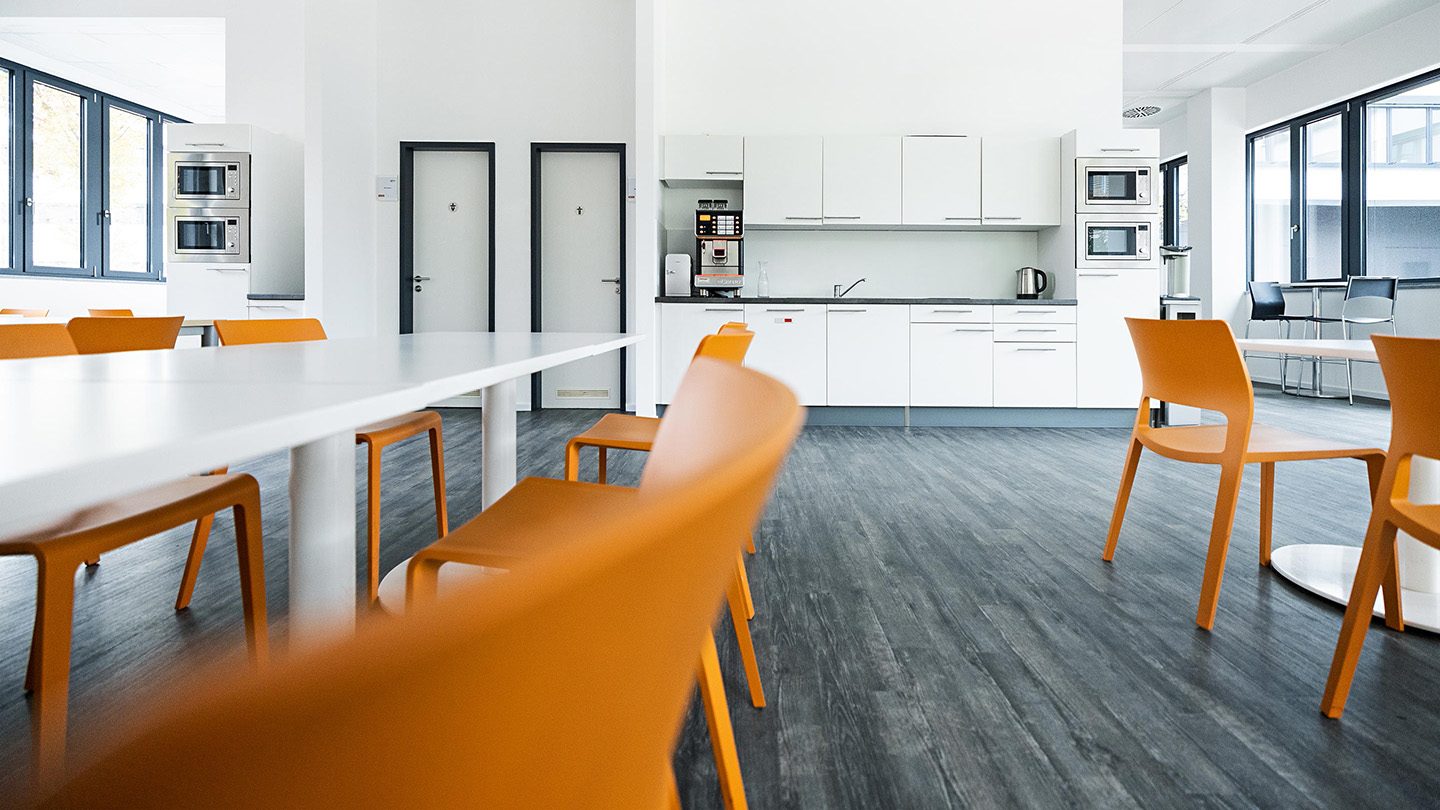 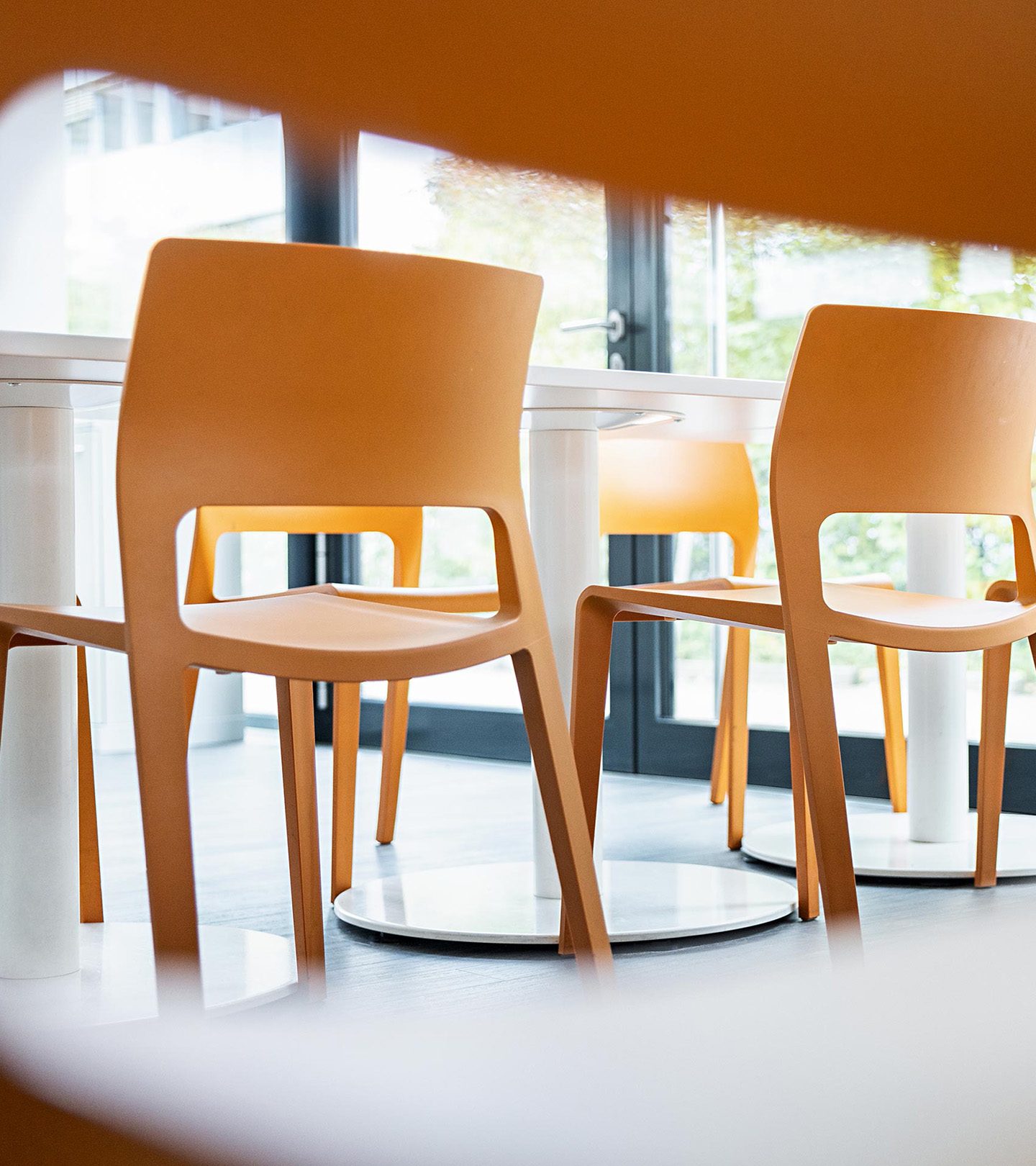 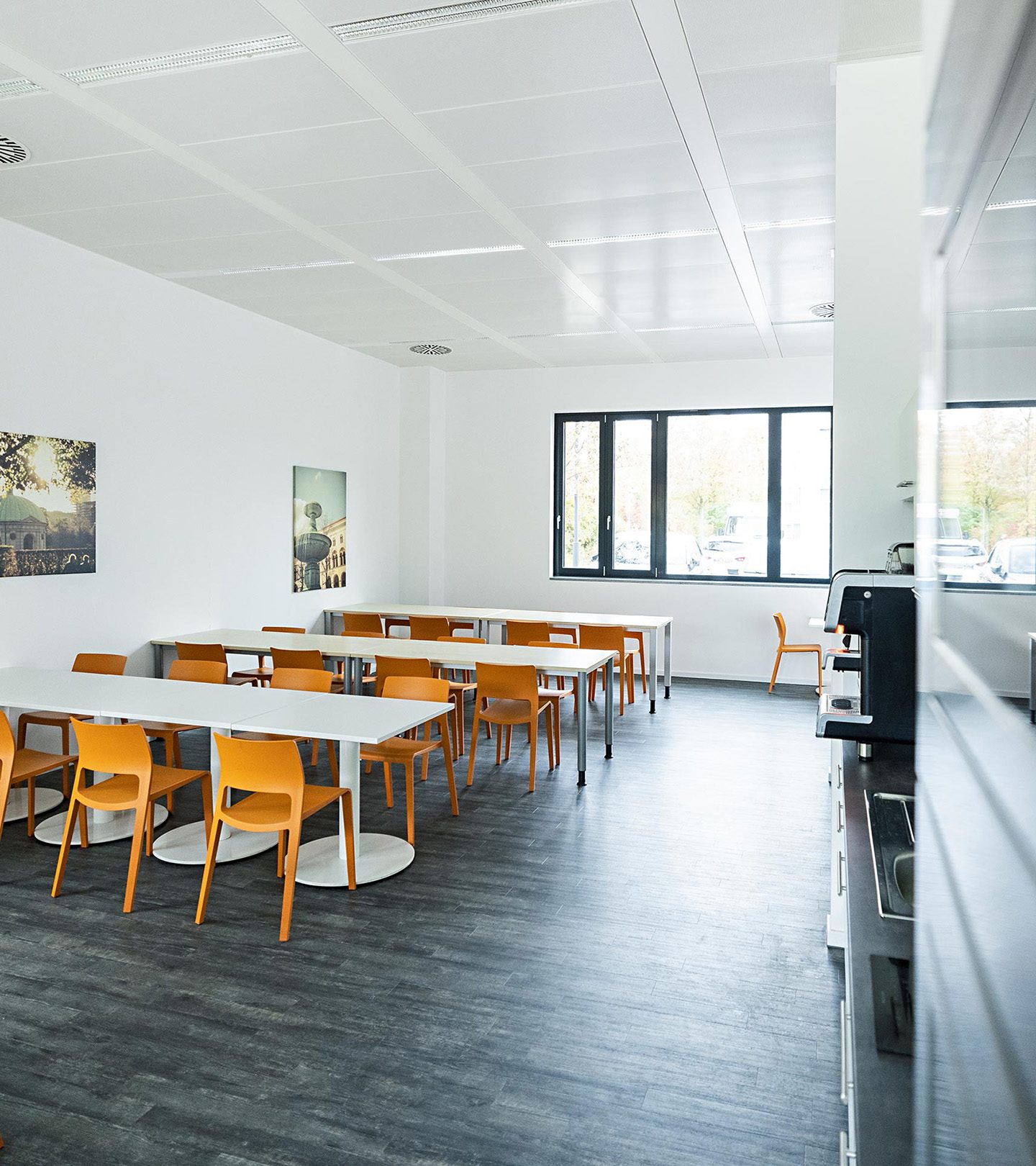 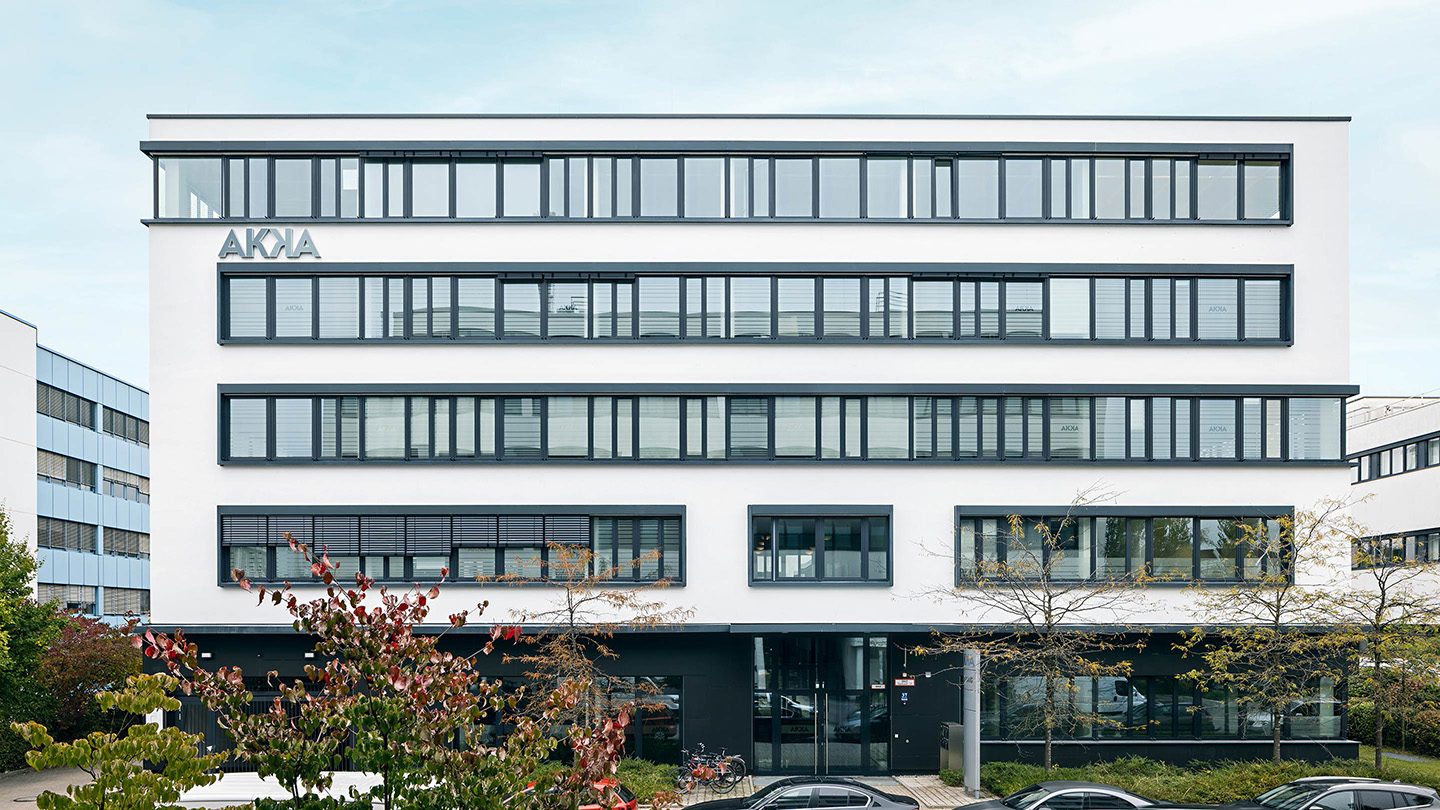 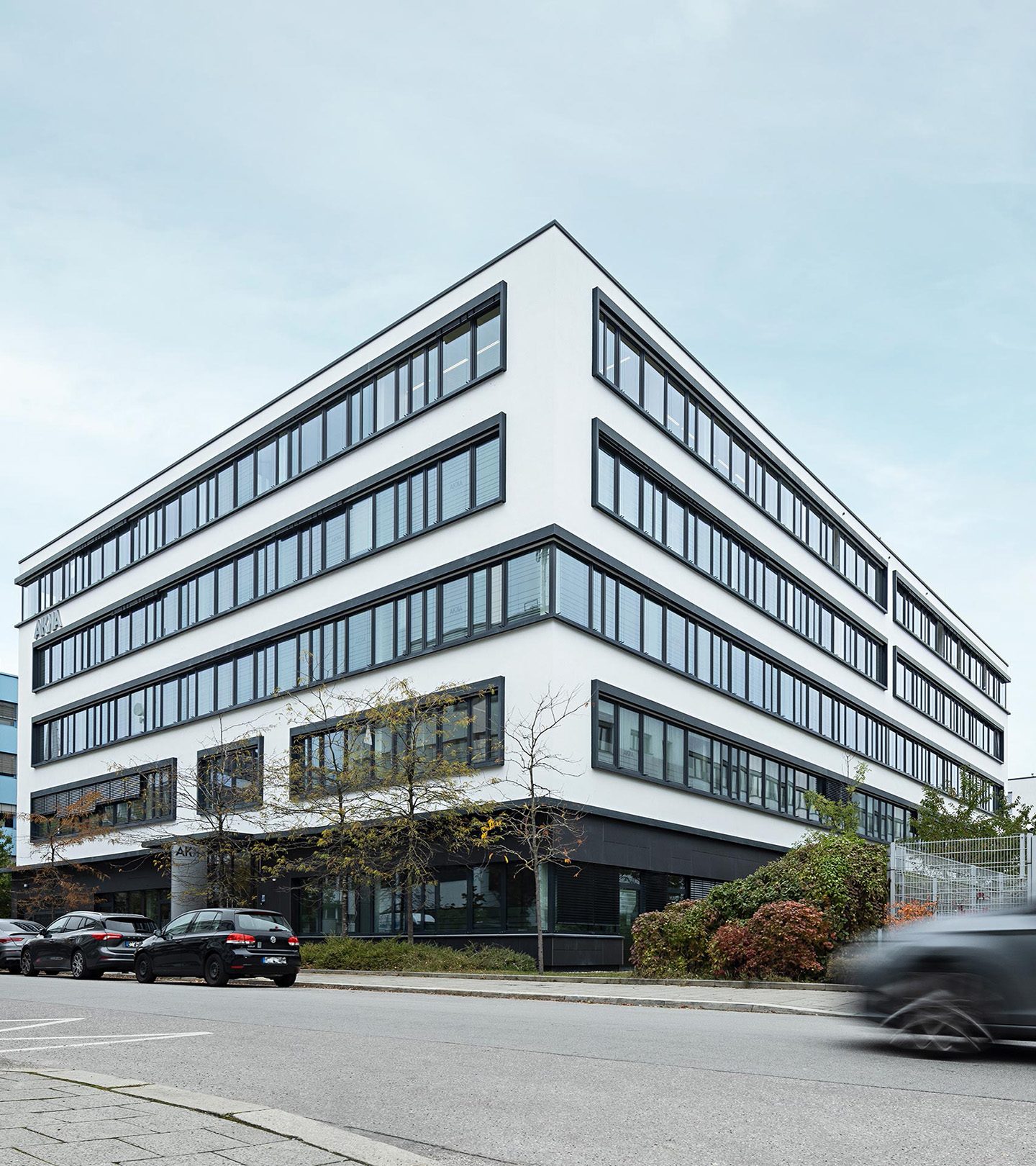 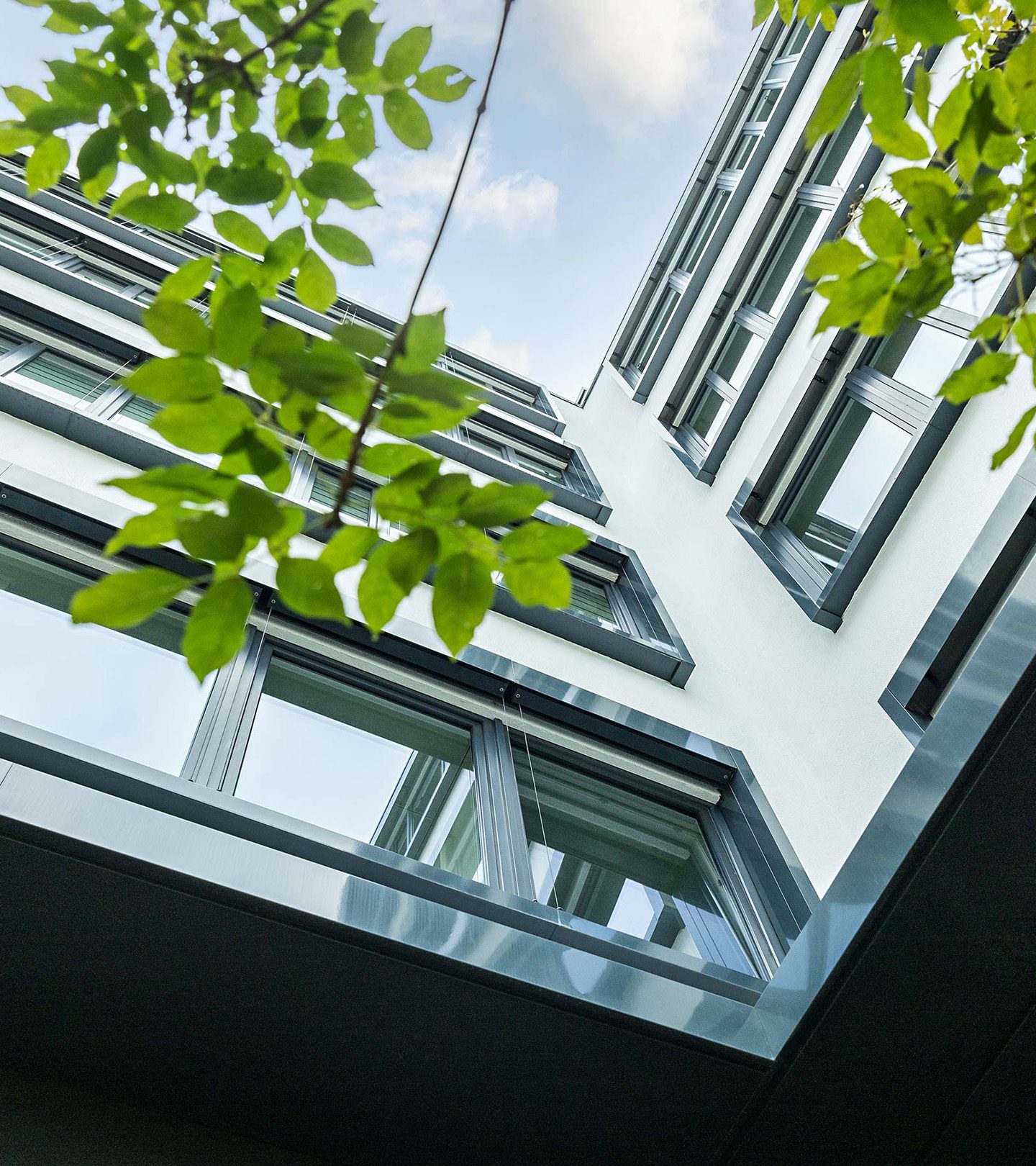 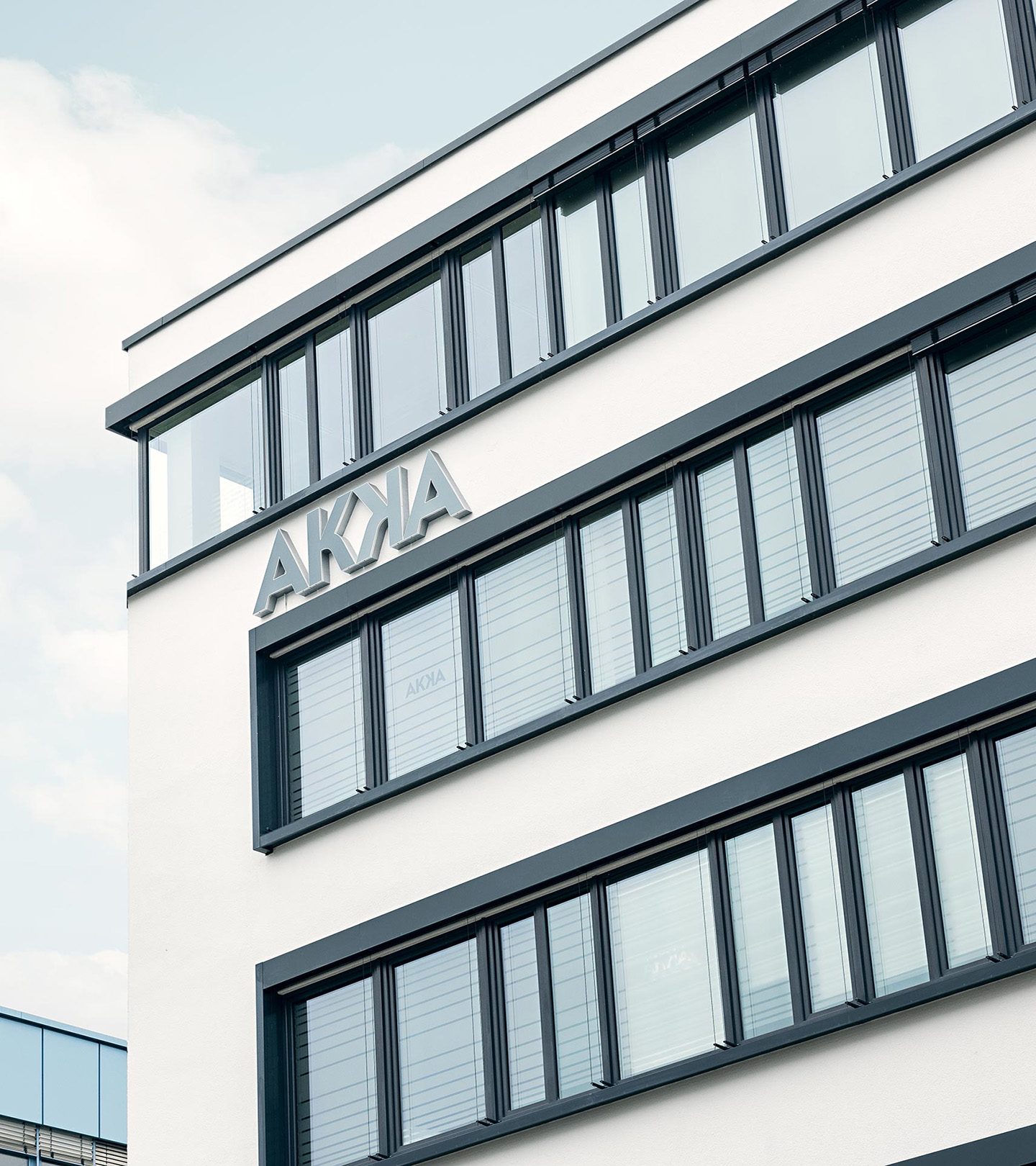