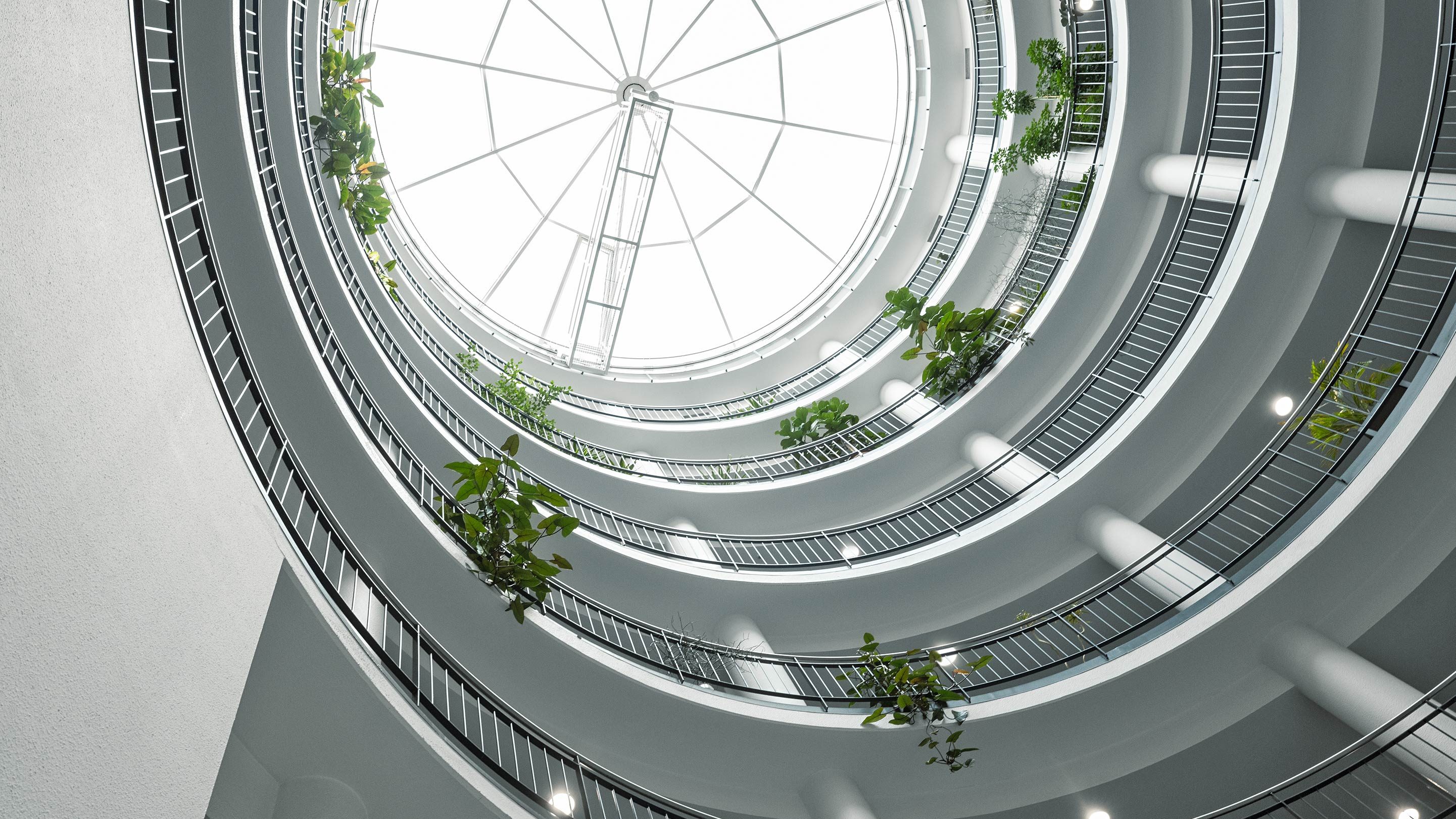 The fund object is a representative office and administration building in Cologne, administrative district Nippes.

It was developed for the City of Cologne as a district town hall and built with special features and access for public town hall operations, a district library, offices for members of parliament and an adult education centre. The property has a total lettable area of around 14.945 m² on seven above-ground floors and 156 underground parking spaces. 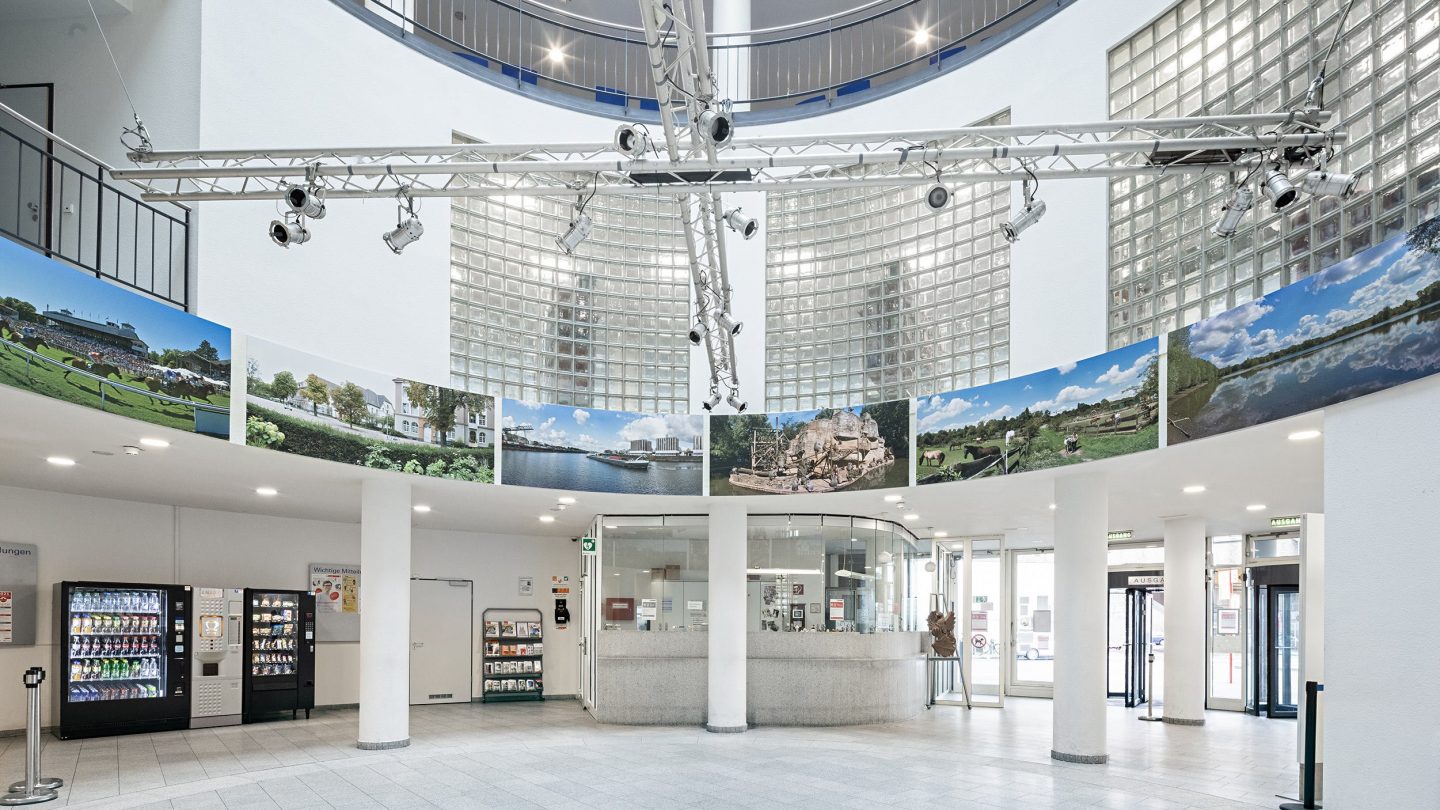 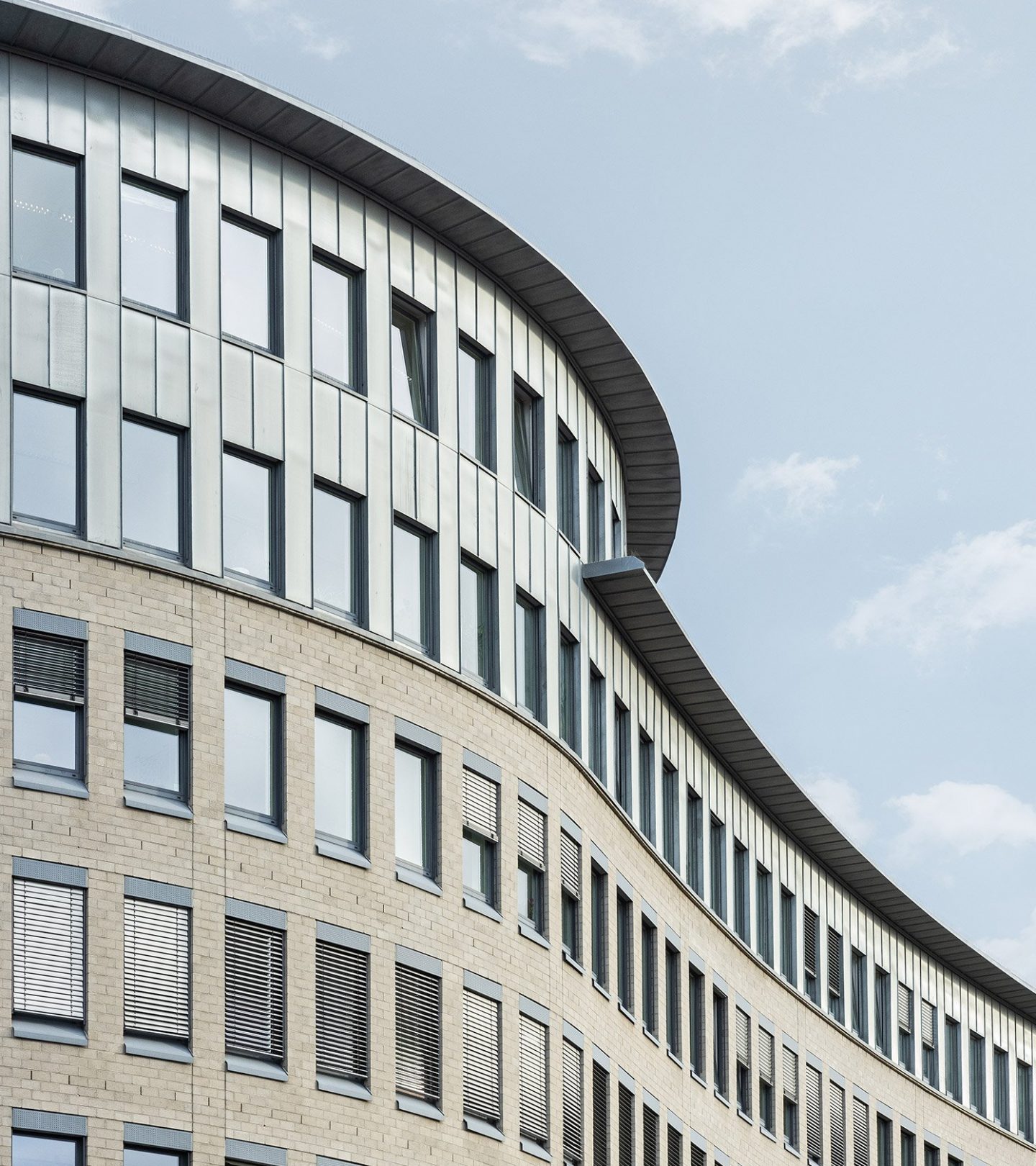 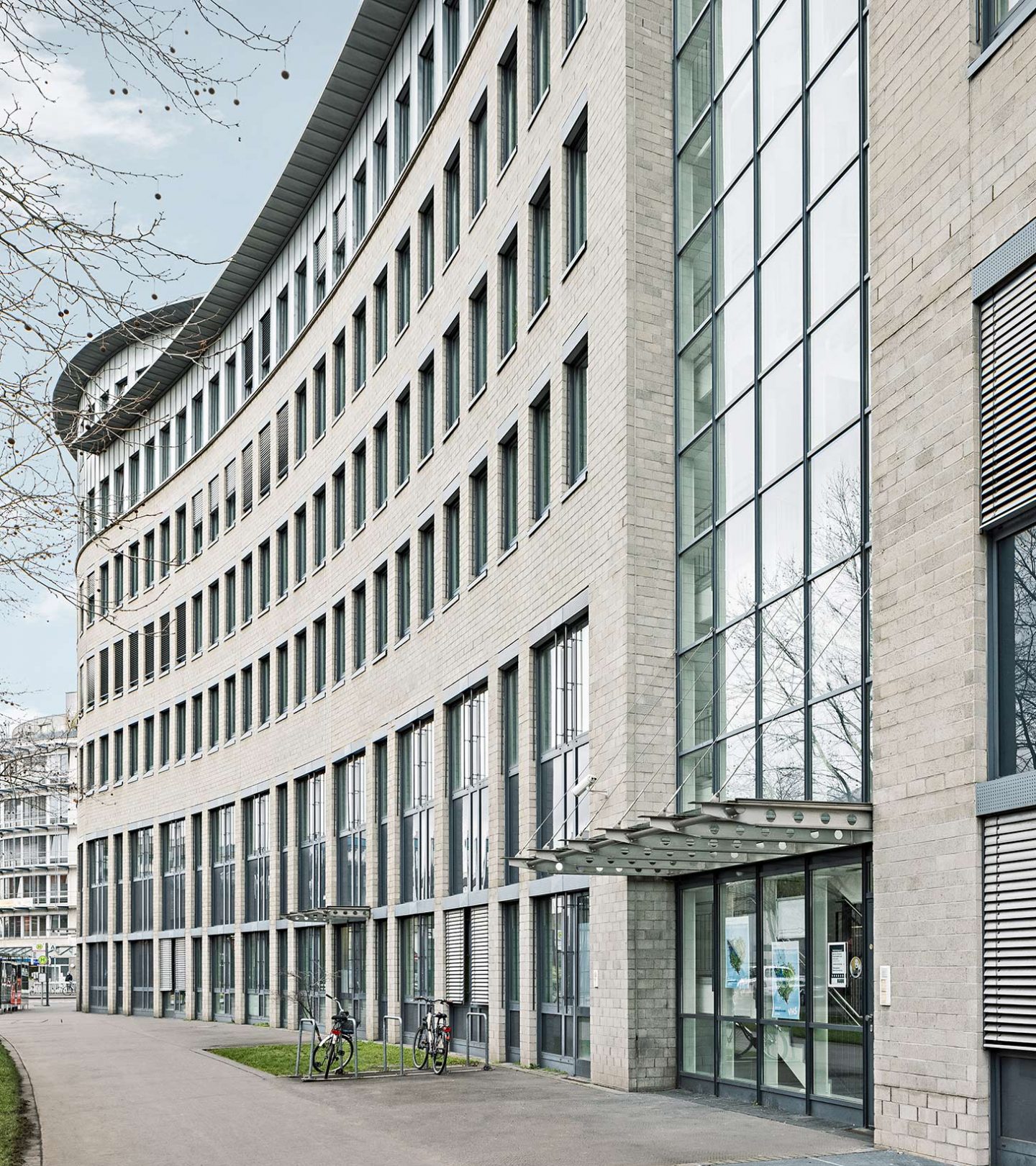