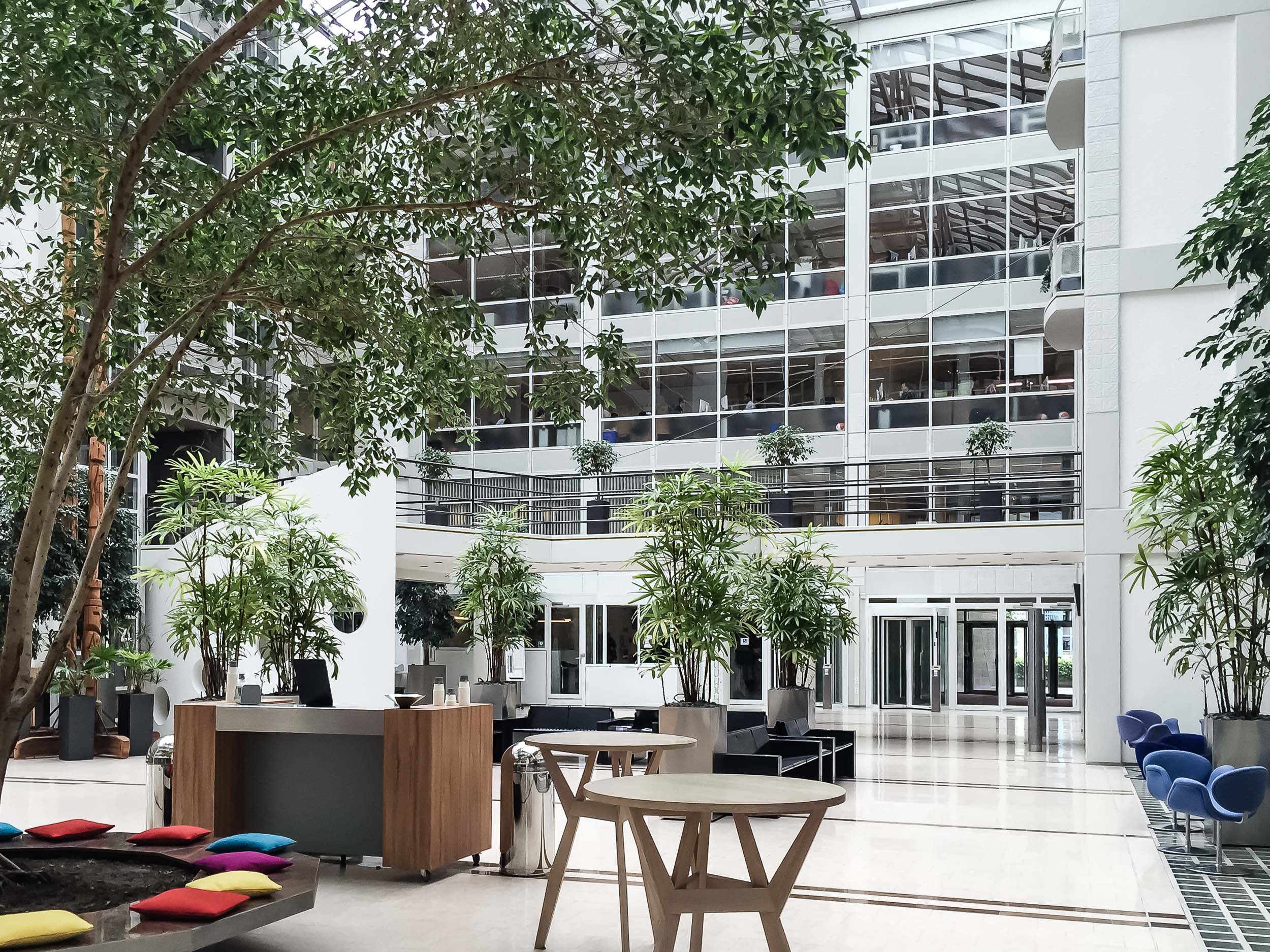 The multifunctional office building, built in 1988, consists of six floors including ground floor and basement as well as 133 parking spaces.

The building sections extend around a large atrium, which is equipped with a natural stone floor and underfloor heating and is vaulted by a glass dome. In this atrium there are four panoramic lifts through which the building is accessed; in the outer parts of the building there are also four staircases. The overall construction, all load-bearing elements of the building and the floors are mainly made of steel and concrete.

The object is conveniently located in the centre of the university city of Utrecht. In the immediate vicinity are the Jaarbeurs exhibition centre and the Utrecht Centraal main railway station, which, as one of the most important transport hubs, plays an important role in the national rail network. Schiphol International Airport can be reached in 30 minutes by train or by car. 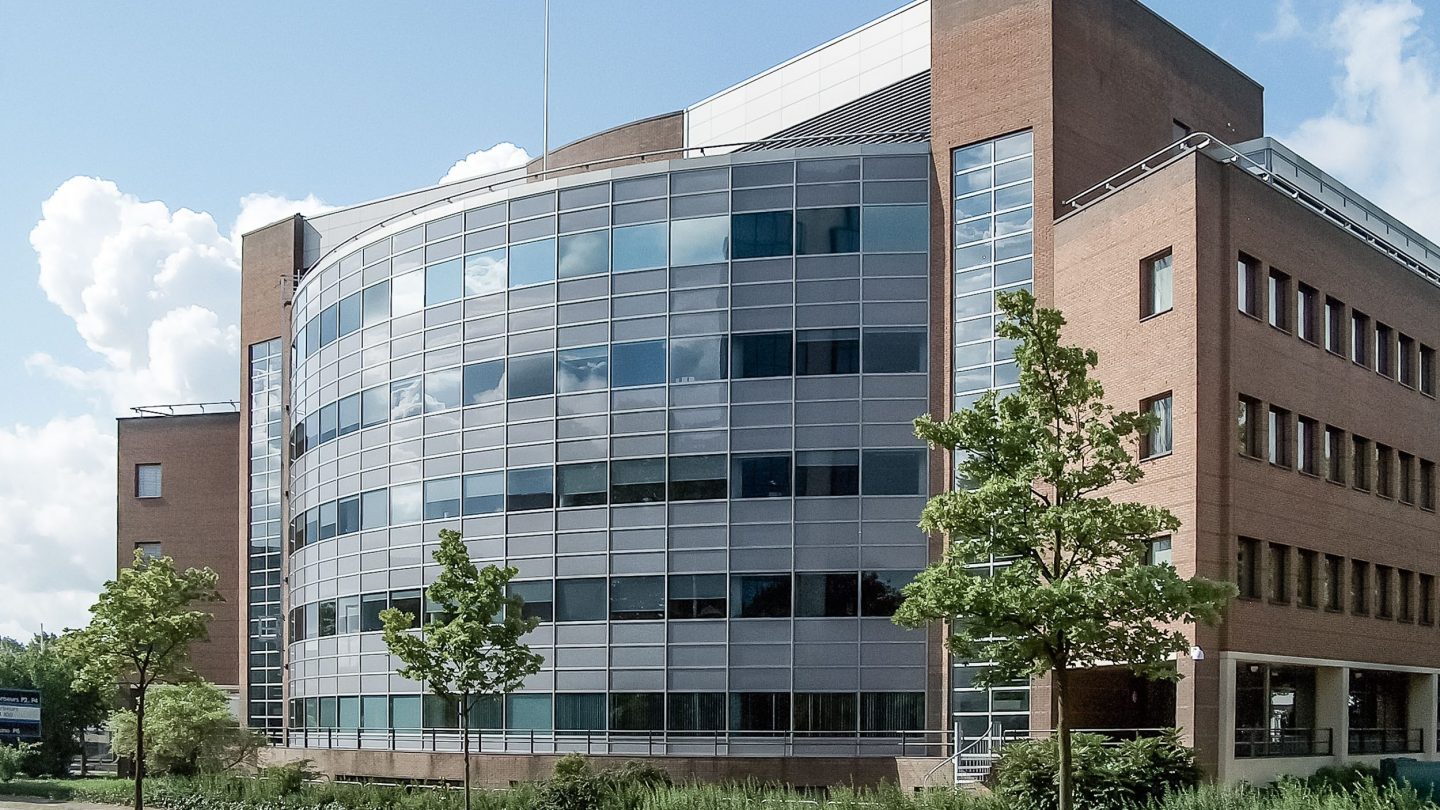 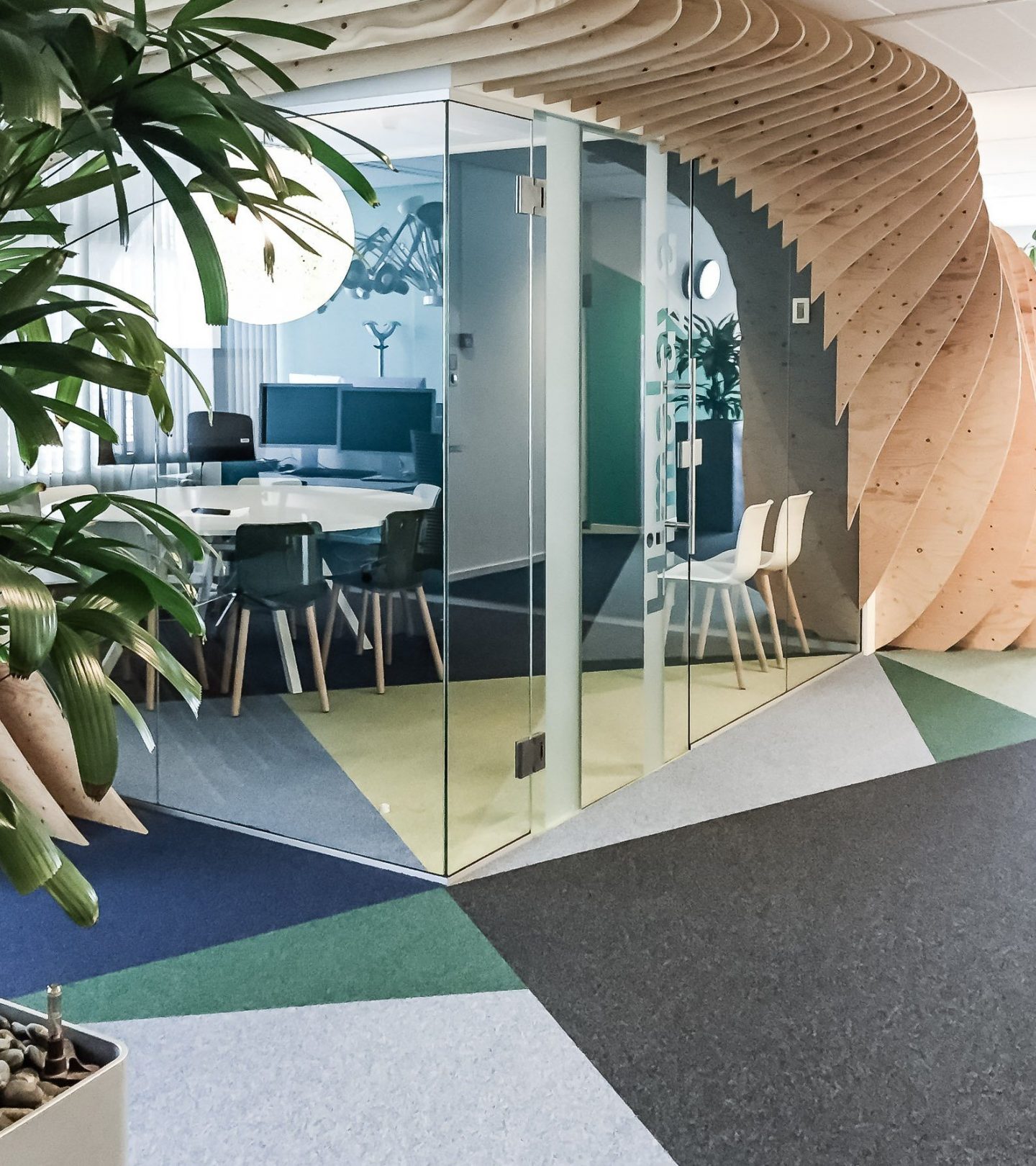 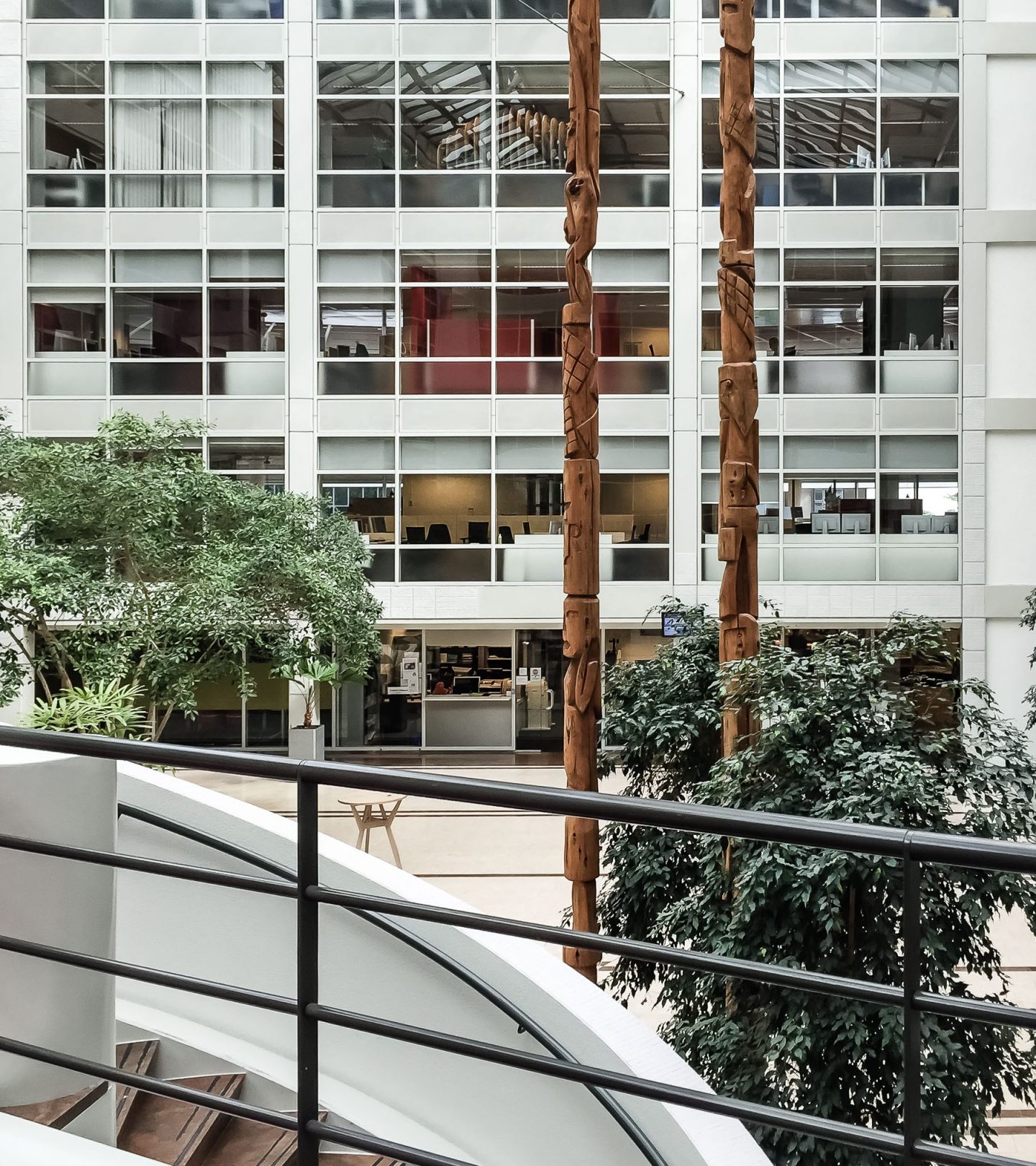 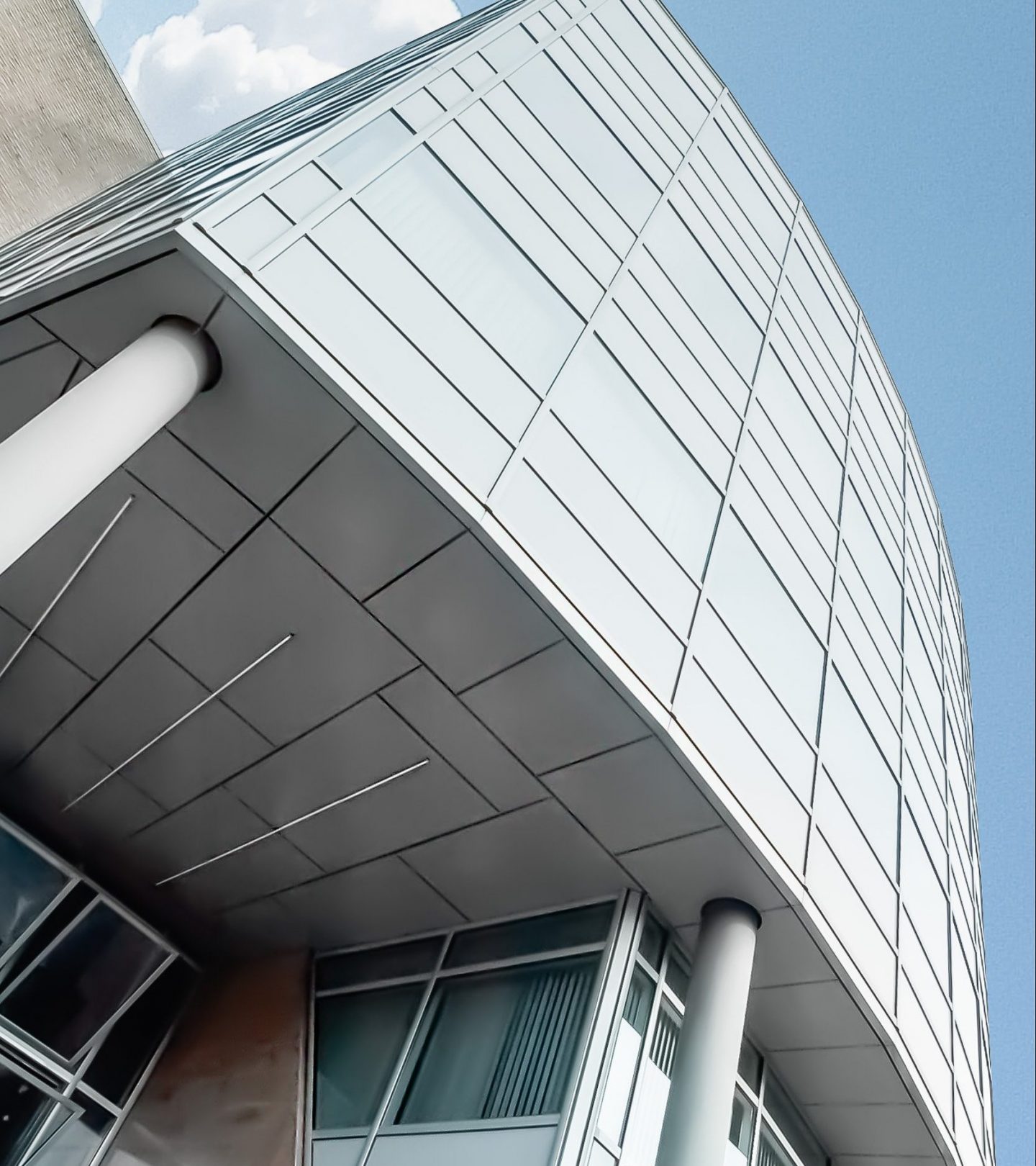