The fund object consists of two separate office buildings on a large common ground floor, which is divided into two units. Below this is the shared underground car park. Each tenant has a separate entrance on the ground floor level, a reception area, two lifts, a large number of meeting rooms and its own restaurant and cafeteria area. In this way, both parts of the building can be let independently of each other. The structure of both parts of the building is similar.

The object is located in the Beukenhorst-Zuid office park. The highest rents in the Hoofddorp submarket are achieved in this location. The surrounding area is characterised by office and commercial properties. Schiphol Airport can be reached by car in six minutes. The Hoofddorp motorway junction (Motorway 4/Motorway 5) is around 1 km away. Hoofddorp railway station is within walking distance and offers regular connections to the main stations of Amsterdam (22 minutes by car) and The Hague (35 minutes by car). 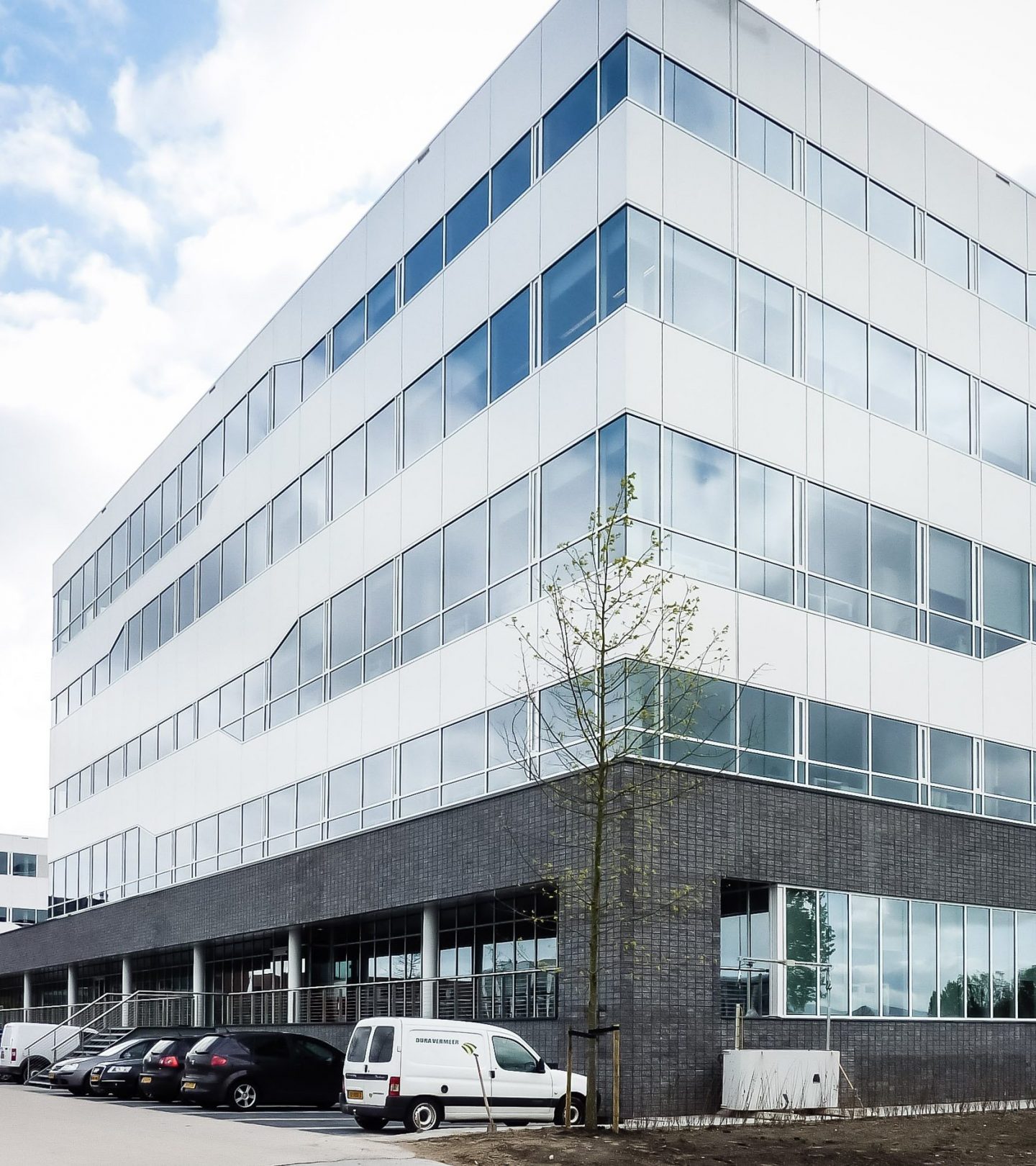 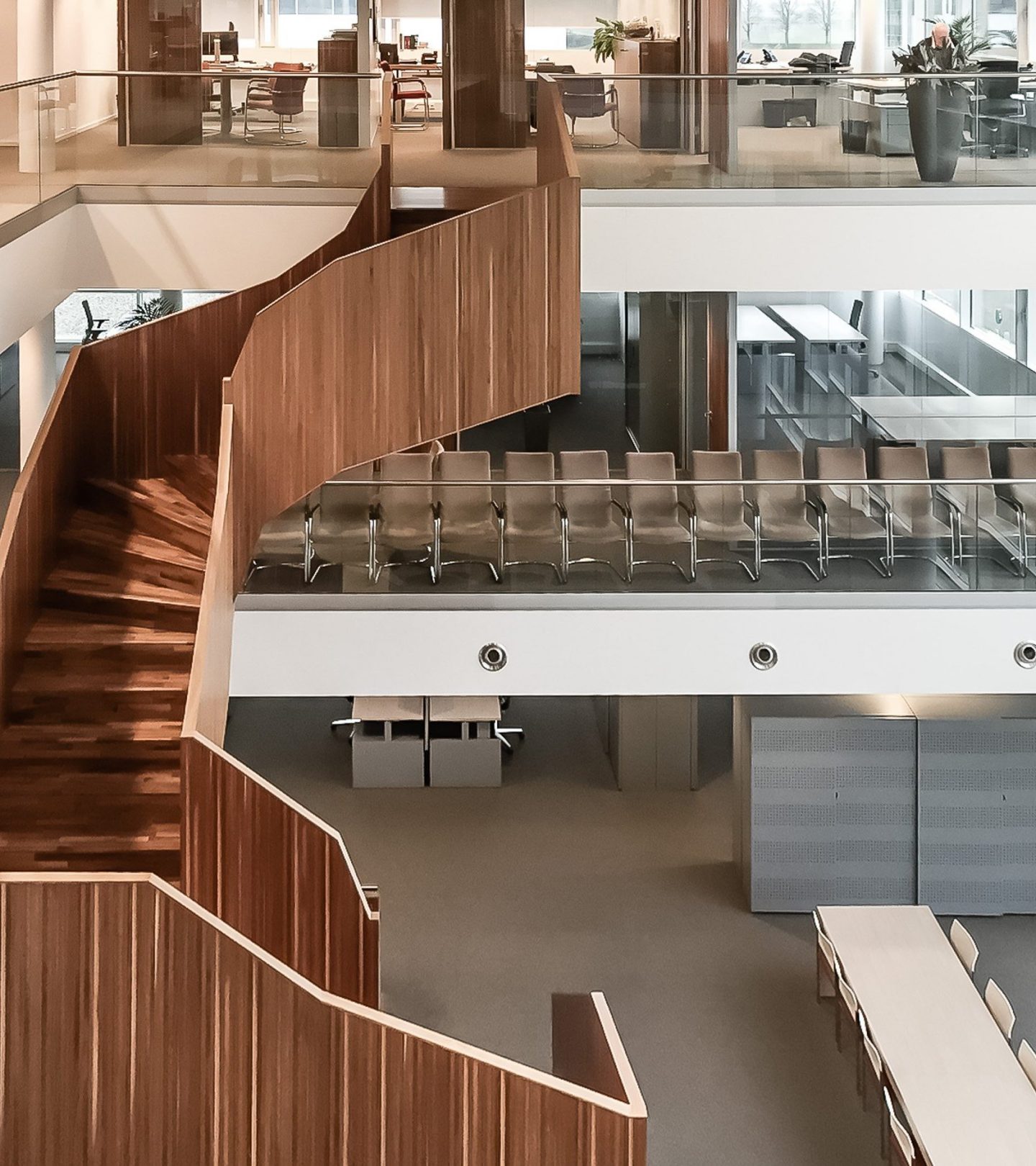 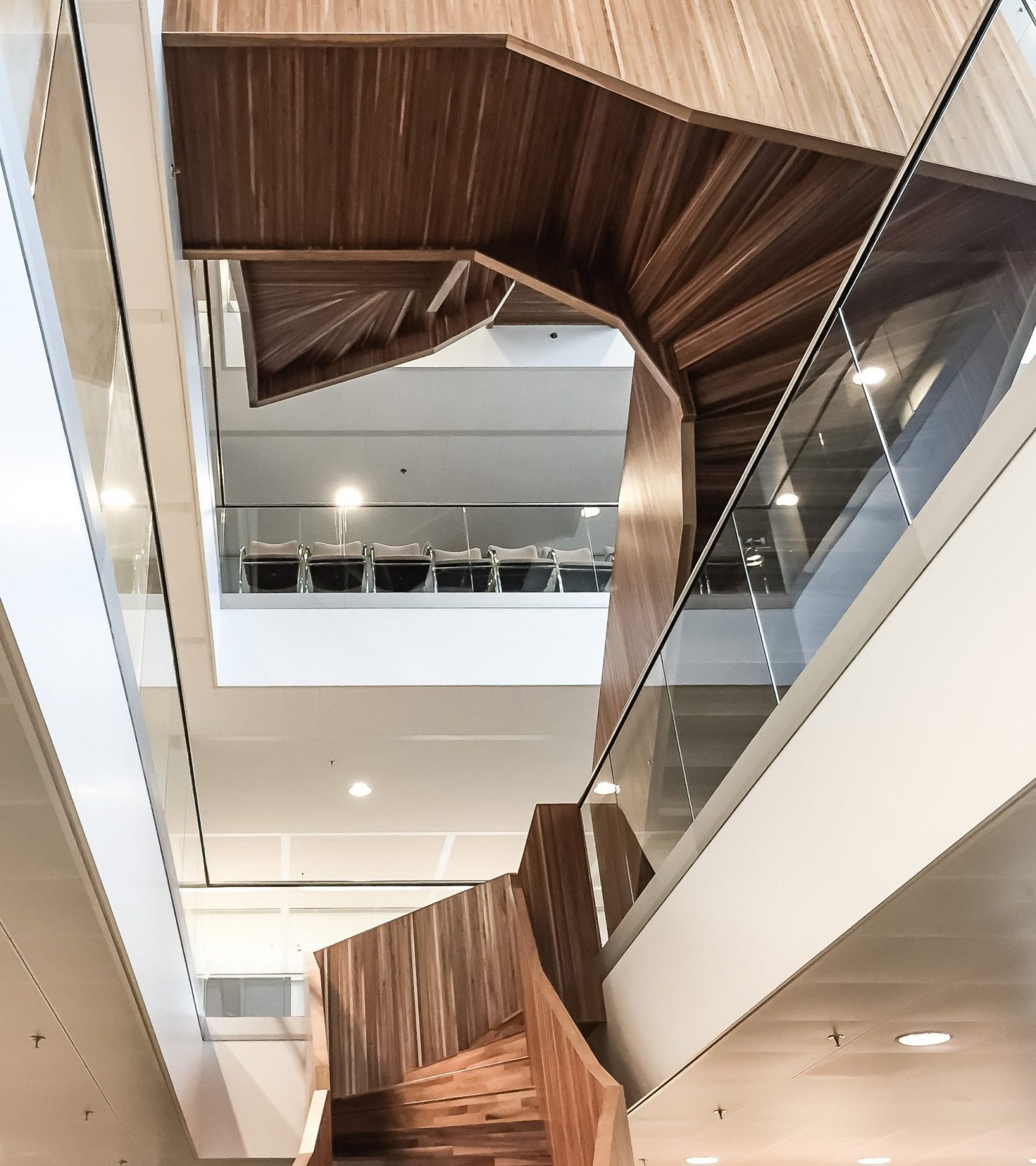