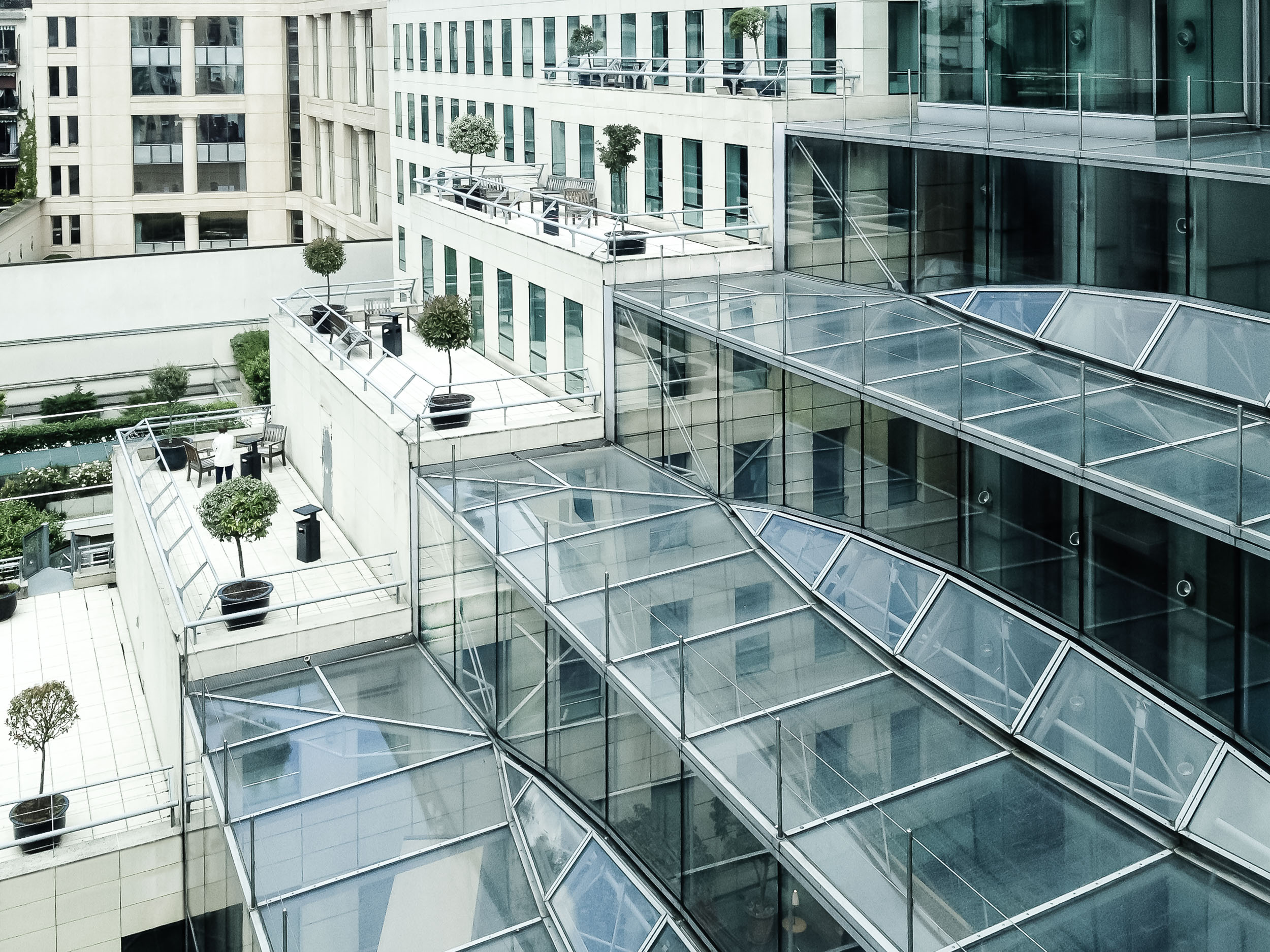 The office complex – built in 1972 and redesigned in 1997 by architect Carlo Maria Natale – consists of two parts. One with six upper floors, a roof terrace and its own entrance lies parallel to Rue du Pont. The second, with eight upper floors, extends along Rue Ybry. Both parts are accessible via the lobby and the office spaces are connected. The upper floors are accessed by four glass lifts and the 278 parking spaces in the basement by a separate lift.

The object also includes a restaurant with 250 seats and a cafeteria with 80 seats.

The property is located in the immediate vicinity of Avenue Charles de Gaulle, the extension of the most beautiful street in the world, the Champs-Élysées, and thus in the heart of the CBD (Central Business District) of Neuilly sur Seine. Not far from the Seine, directly in front of La Défense, between the Arc de Triomphe and the Grande Arche, the neighbourhood is one of the preferred prime locations. The property’s transport links are very good – thanks to its proximity to the large Pont de Neuilly bus station (50 m), the Métro (300 m), the railway stations, the motorway and the airports. 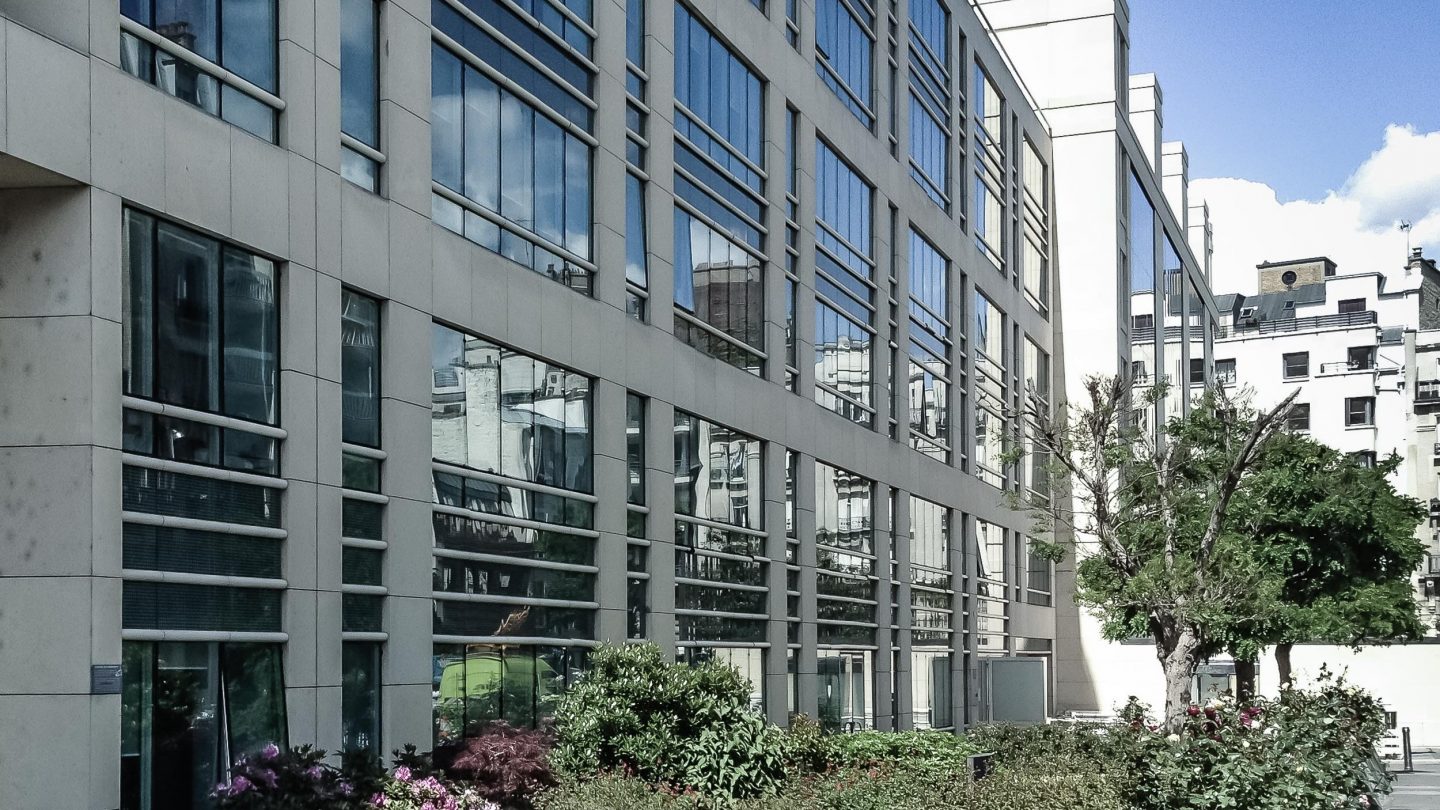 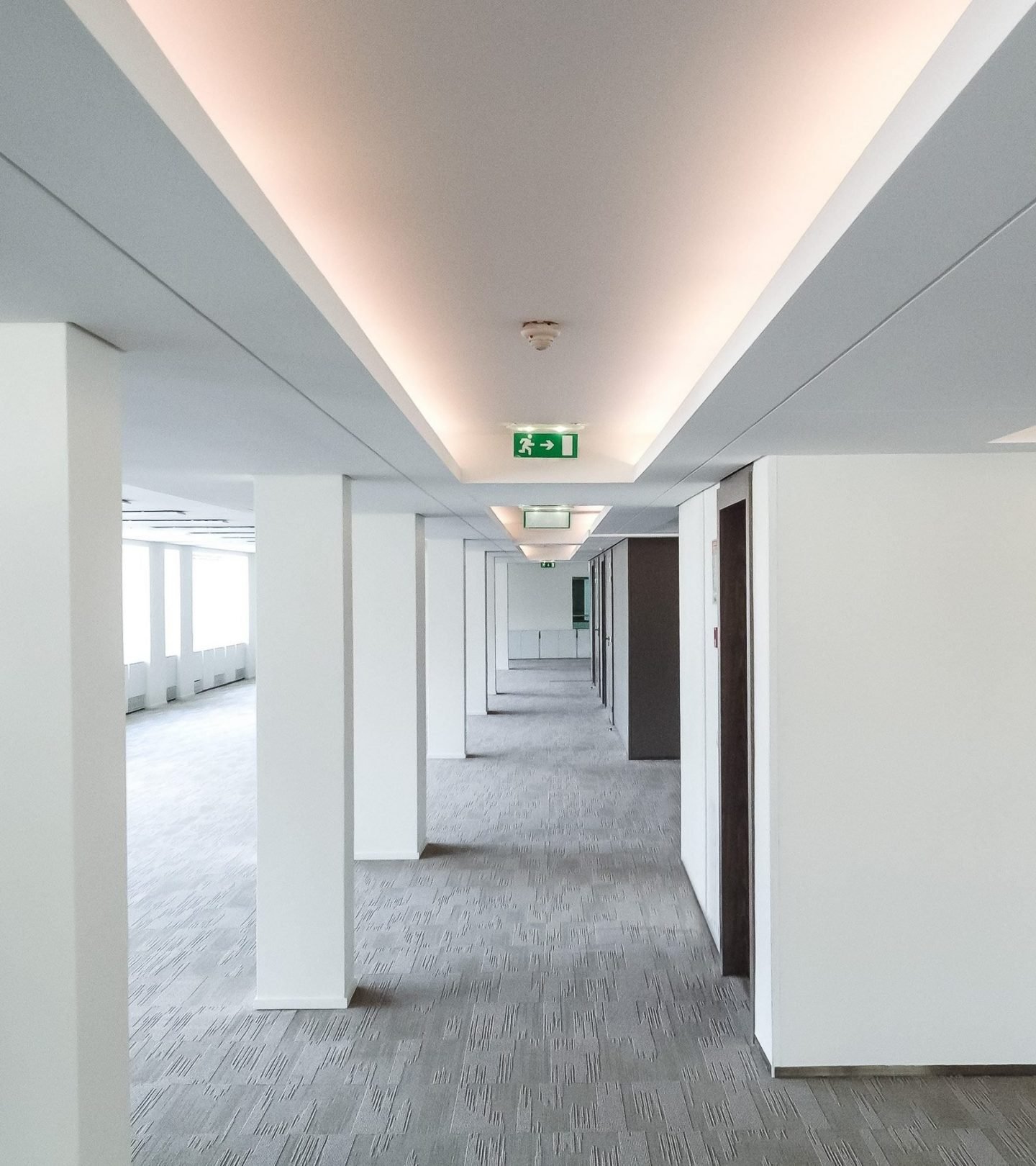 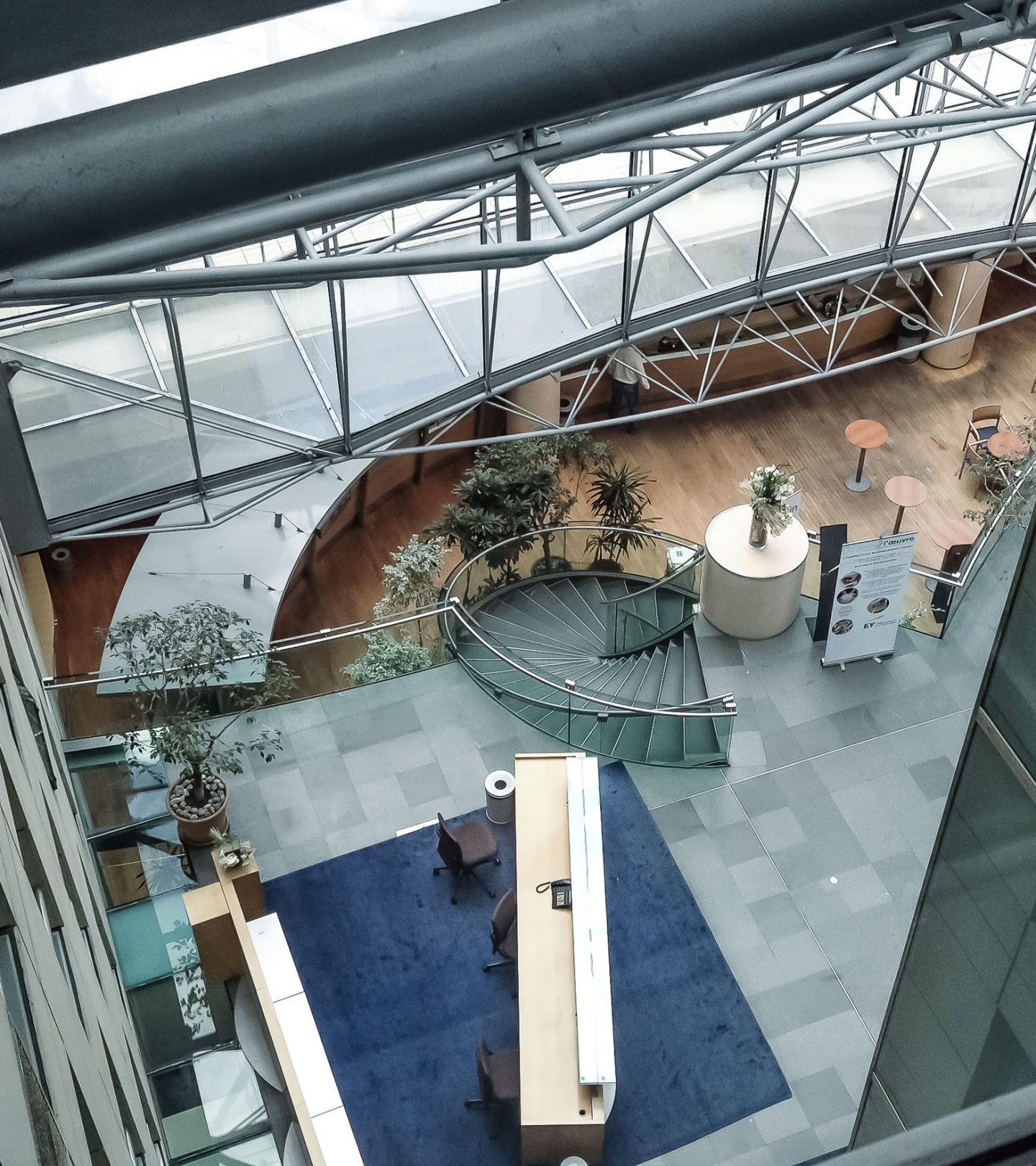 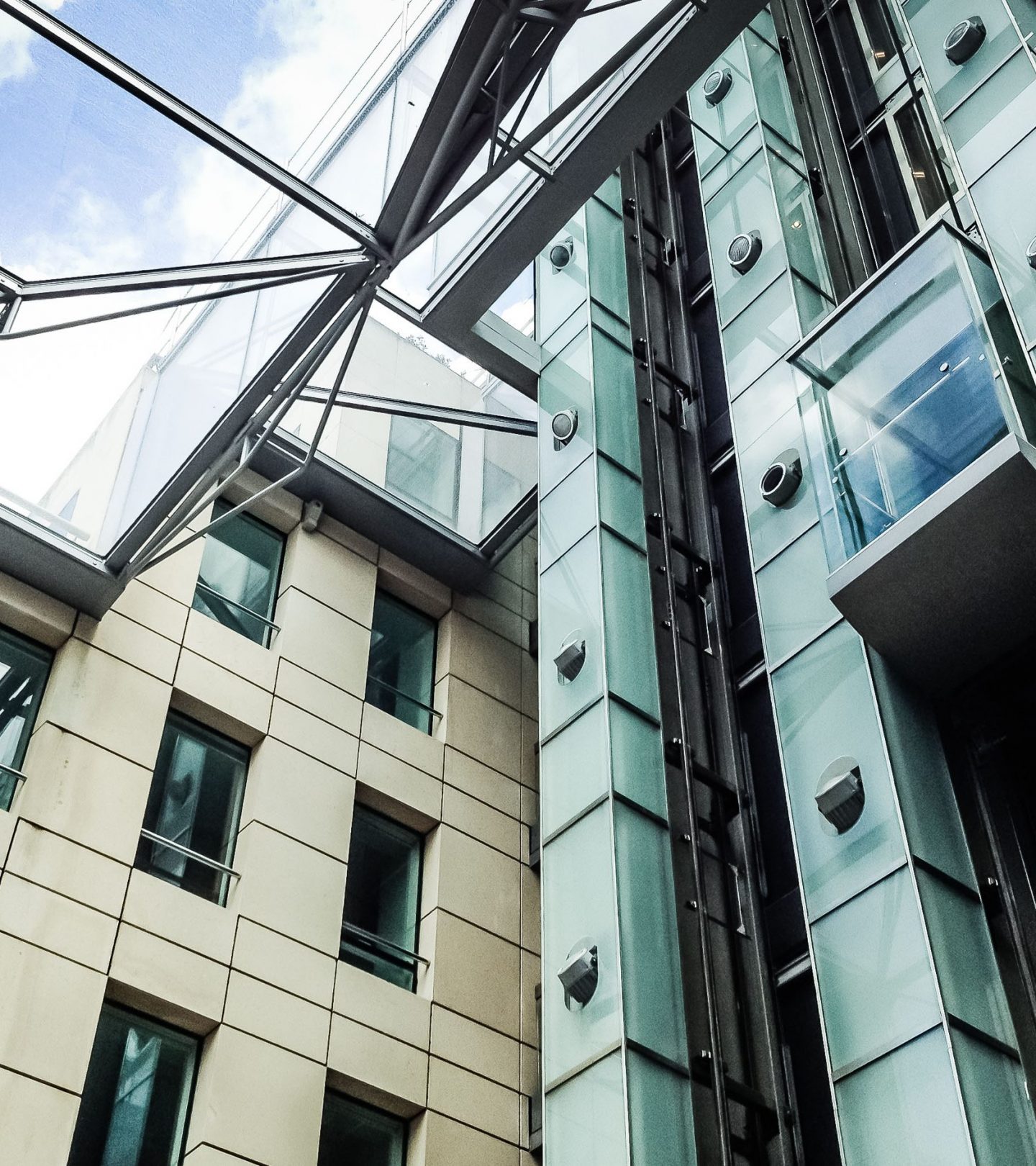