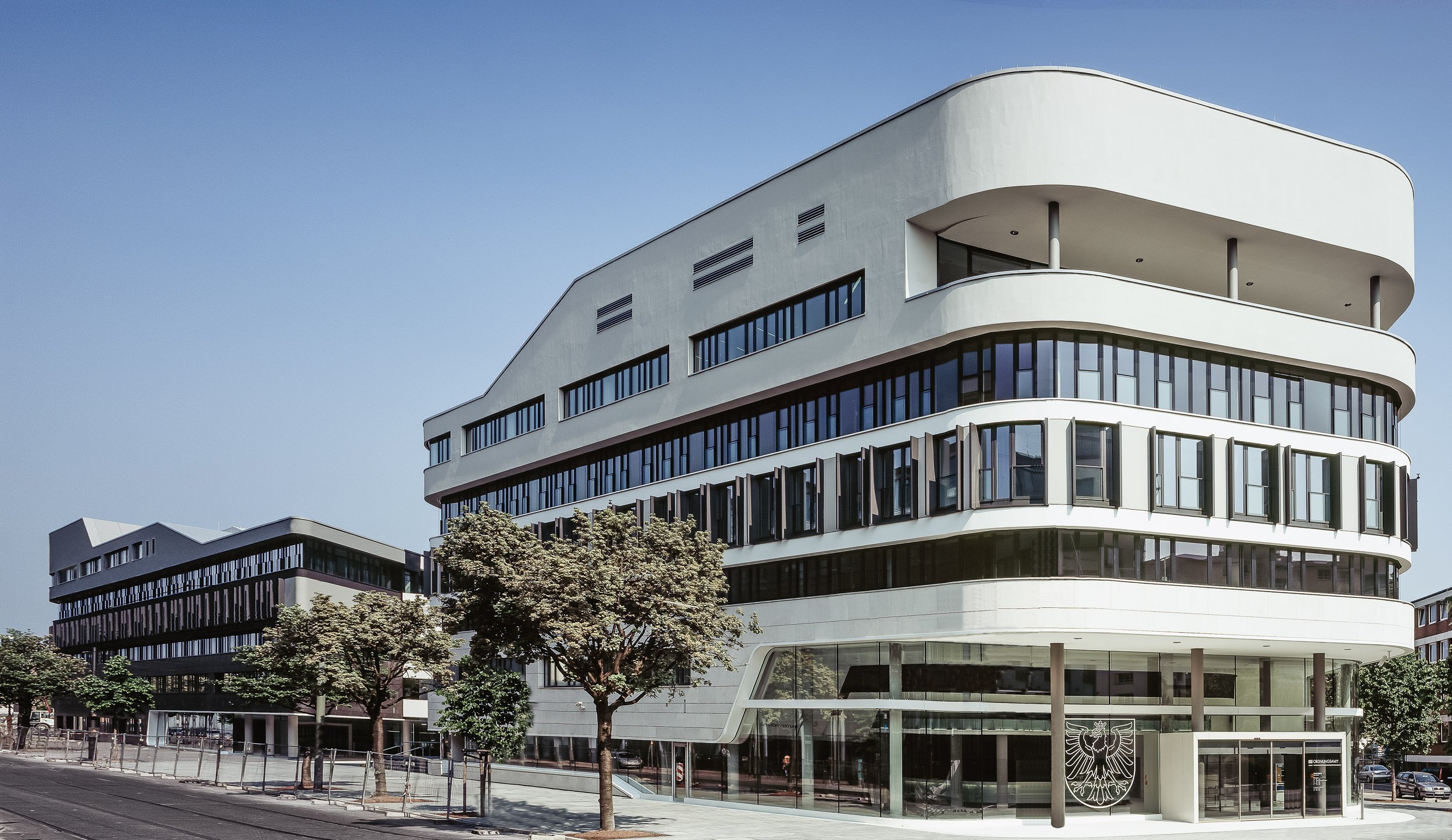 The new office building, which was erected between 2007 and 2009 on the former factory site of the Messer Griesheim company on Rebstöcker Straße in the southern part of Frankfurt’s Gallus district, has been used entirely by the City of Frankfurt since 2012 as a public order office and youth and social welfare office.

The object has six upper floors plus a technical and basement floor and is divided into two independent building sections that can be accessed through separate entrance areas. In addition to the office space, the building has a canteen with around 130 seats and a cafeteria. An underground car park has 269 parking spaces. 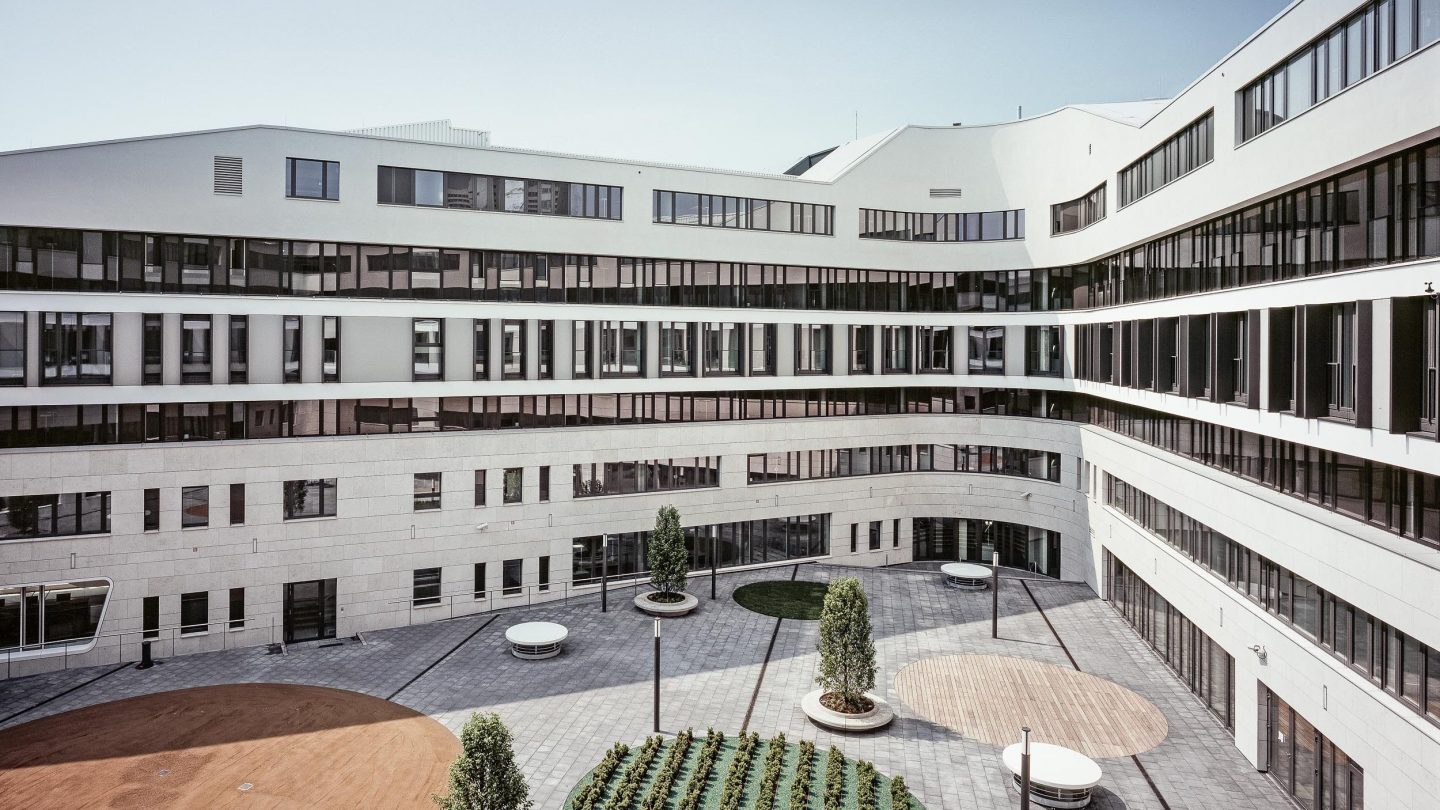 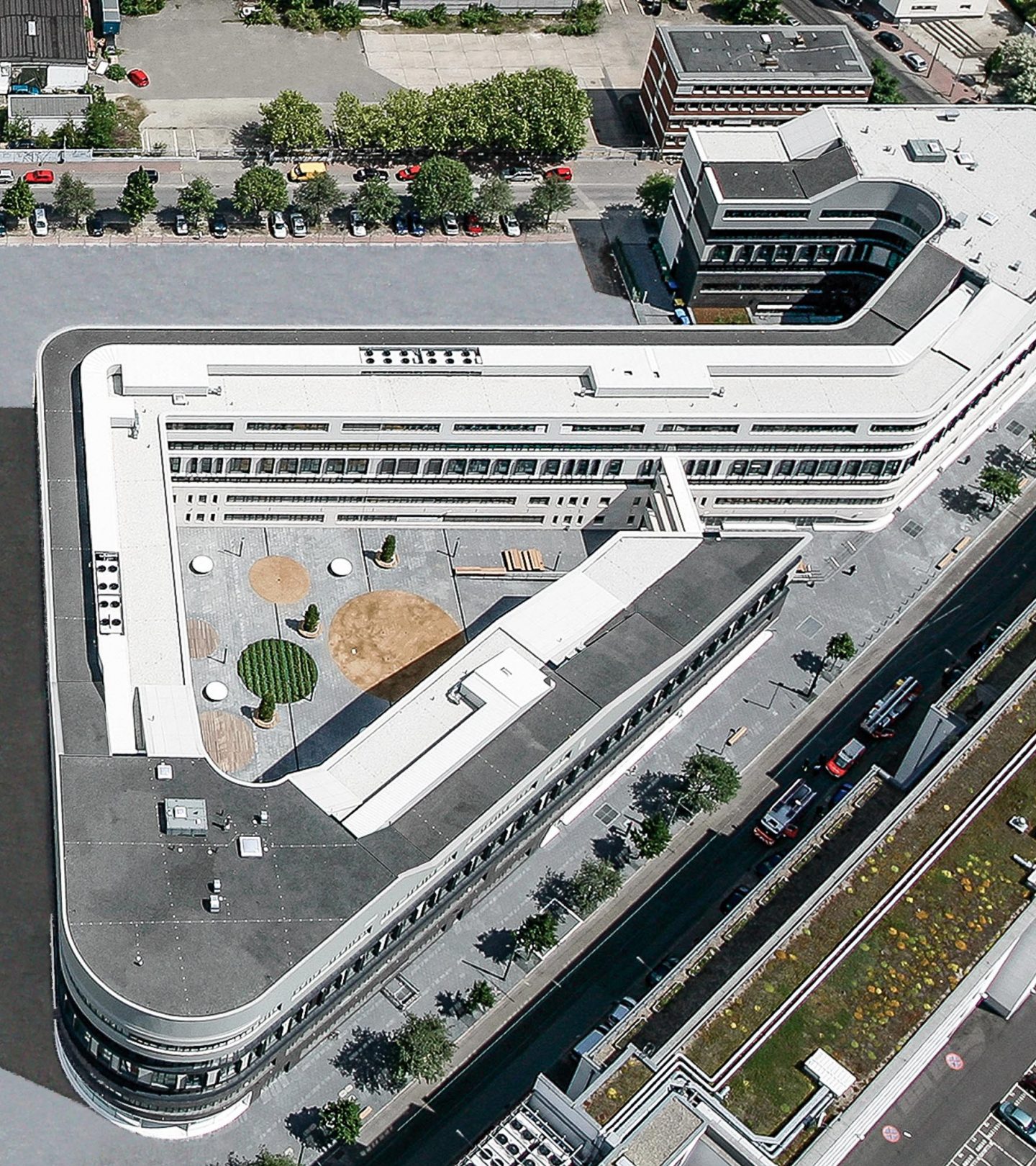 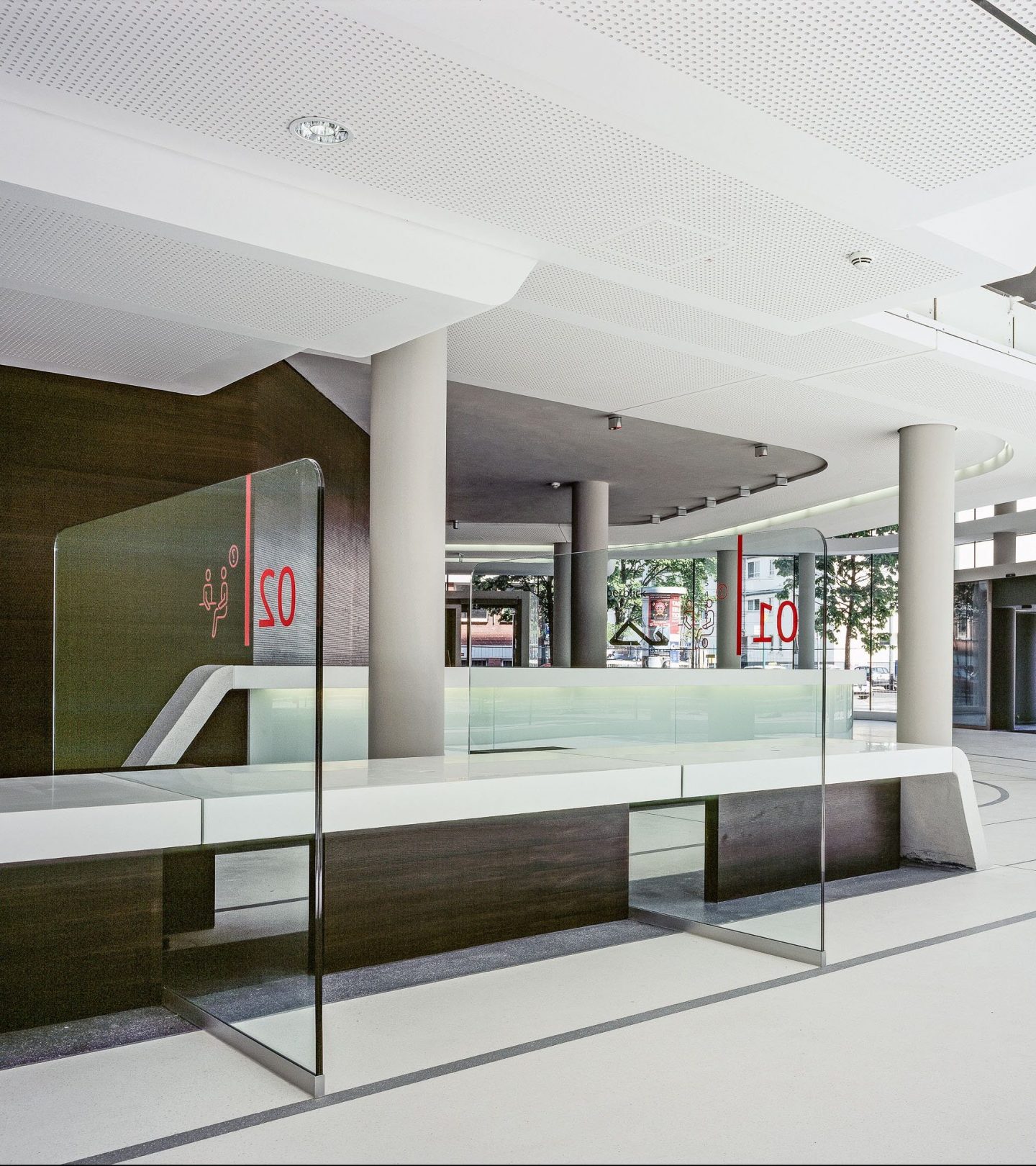 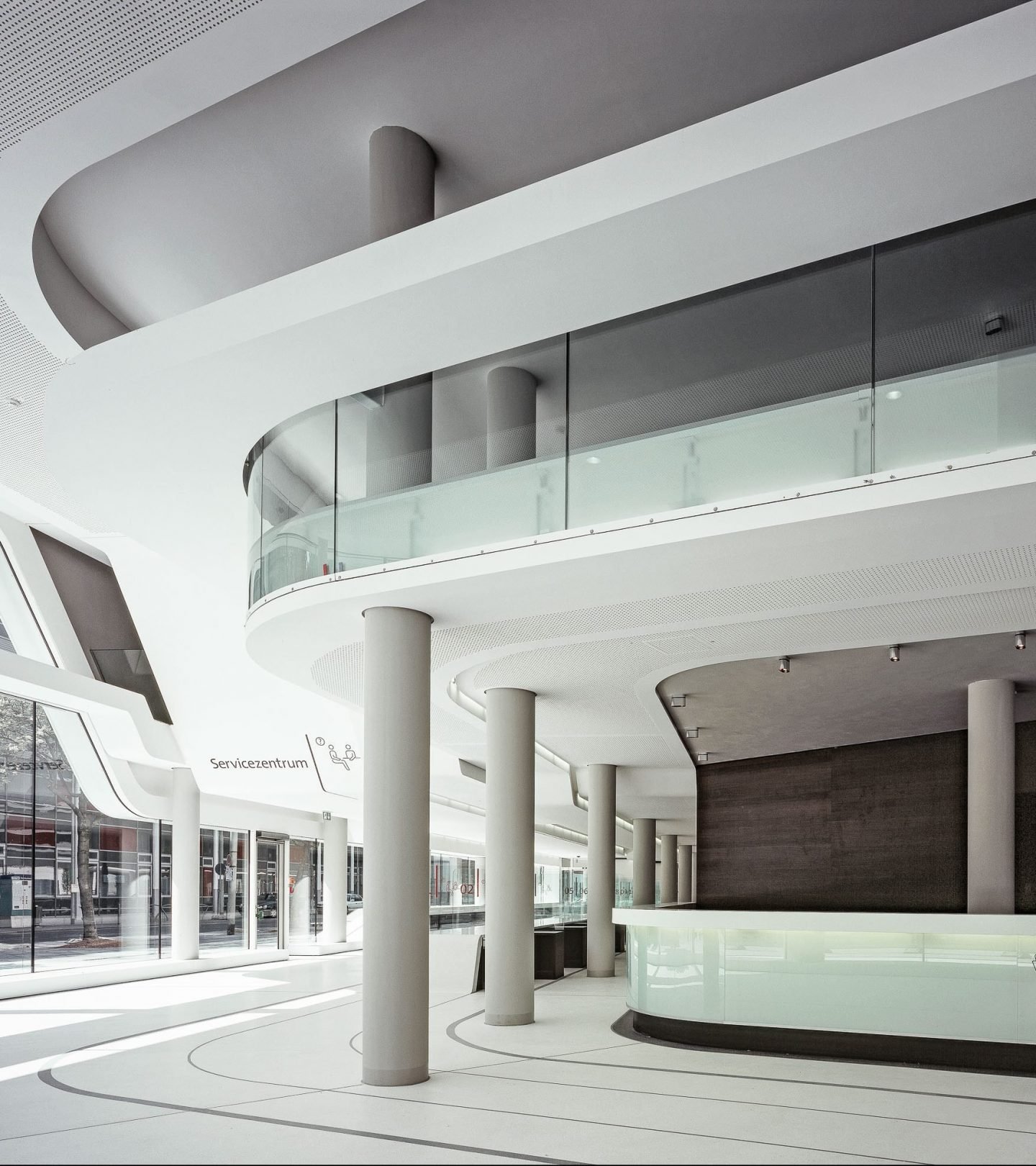